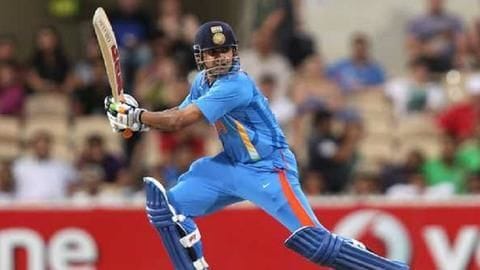 Gautam Gambhir remains one of the most successful top-order ODI batsmen.

Not just he played a big role in India's ICC World T20 triumph in 2007, it was his prolific innings that allowed India to win the ICC World Cup 2011.

However, his form soon dipped and now Pakistani cricketer Mohammad Irfan has claimed that he ended Gambhir's ODI career through his ruthless bowling.

Irfan claims Gambhir was never able to play him 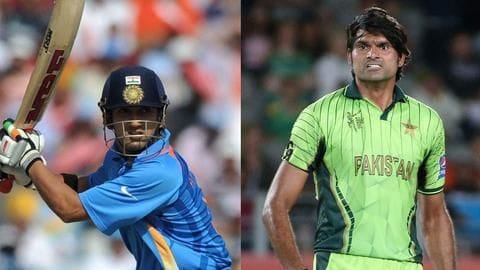 Pakistani pacer Mohammad Irfan has recently claimed that the Indians, especially Gambhir, struggled to play him, and couldn't read his pace properly.

"He (Gambhir) didn't like to face me in match. I always felt he avoided eye to eye contact with me. I remember, I got out him four times in 2012 limited over series and he was unnerved against me," he said. 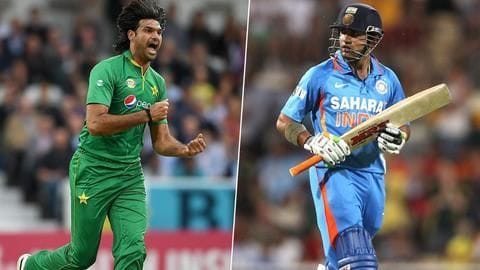 Irfan further went on to assert that he was the one responsible for ending Gambhir's white-ball career.

He referenced the 2012 series, where Gambhir underperformed in the T20I series and played only one ODI series thereon, before being dropped from the side. 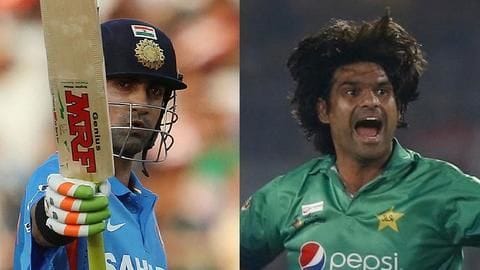 Considering Gambhir's performance against Pakistan, in 19 ODIs, he has scored 549 runs at an average of 28.89.

But is his claim justified? We decode.

Irfan says even Virat Kohli under-performed against him 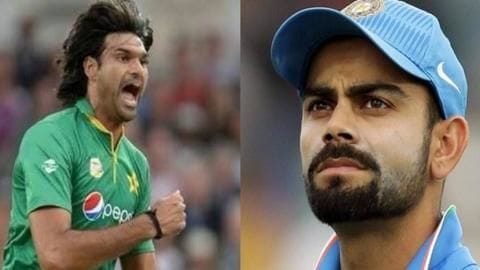 Irfan also went on to target Indian skipper Virat Kohli, exposing his weaknesses against him.

He said that he had bowled relatively faster (145 kmph) to Kohli than the latter had expected, as he was struggling with the pull shots against him.

"Once when he was batting, he tried to pull a good length ball and missed," said Irfan to Samaa Channel.

Yuvraj had advised Kohli to play cut shots against Irfan

"Yuvraj (Singh), who was at the other end told him in Punjabi. Don't try to pull him, rather try to cut him. Off my third ball, he went for a pull and was caught behind. Yuvi Paji told him... now go back," concluded Irfan.

Irfan has under-performed against India 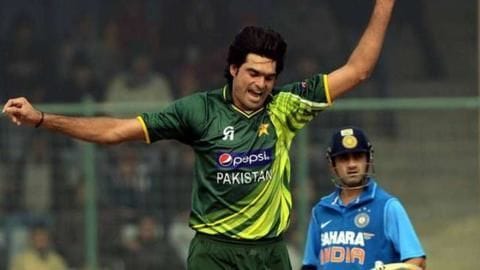 Ironically, Pakistani pacer's performance against India has been lackluster.

As for the T20Is, he has claimed just a wicket for 86 runs in four matches, at a horrific average of 86.

Thus, Irfan should get his performance right rather than criticizing top Indian batsmen.

How old is Gautam Gambhir?

When did Gambhir retire?

How old is Mohammad Irfan?

How many ODI wickets does Irfan have?

Irfan has claimed 83 wickets in 60 ODIS to date.