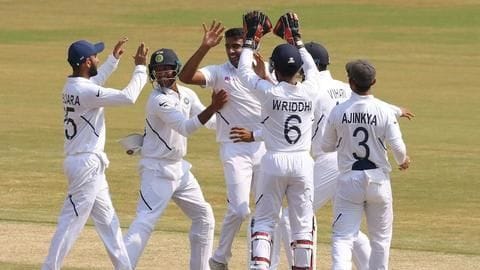 R Ashwin has been a revelation for Team India in Test cricket over the years.

Former Indian spinner Harbhajan Singh has backed Ashwin to break his Test wickets tally, besides saying he can surpass the 500-figure mark. 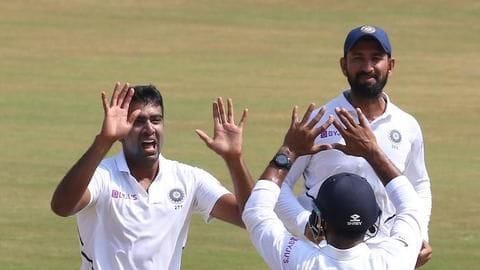 Ashwin was on song in the recently-concluded first Test.

His performance included a terrific figure of 7/145 in the first innings.

He became the fourth Indian to claim 350 wickets.

The senior cricketer now has 242 Test scalps at home.

Bhajji backs Ashwin to claim a pile of wickets 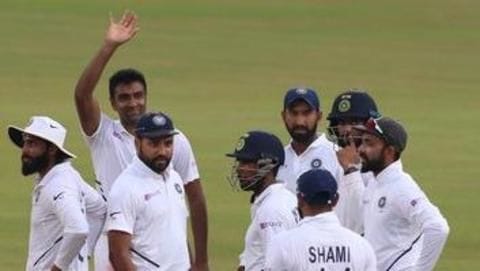 "I am not sure about 600 wickets, but 417 is very close. The way he is going, he can definitely achieve that 400-wicket mark and can get to 500 wickets. 600 Test wickets is very far but if he has to achieve that, he has to keep himself very fit and prolong his career," said Bhajji to India Today.

Ashwin needs 68 wickets more to surpass the mark of Harbhajan, who claimed 417 scalps in an illustrious Test career. The manner in which Ashwin has bowled of late, Bhajji is sure that his record will be surpassed.

Harbhajan on why Ashwin has dominated at home largely 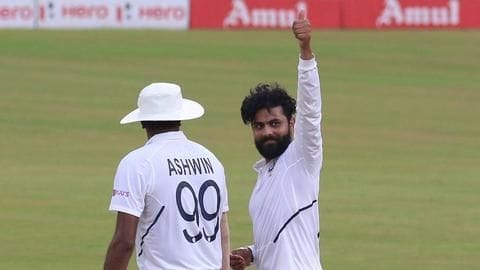 Out of his 350 Test wickets, Ashwin has taken 285 scalps in the sub-continent.

"People talk a lot about his (Ashwin) ability to bowl better in home conditions, but we also have to realise that there are other spinners as well who were bowling on the same pitches at the same time. He was better than all of them."