Here's what Kumble feels about home and away wins' comparison 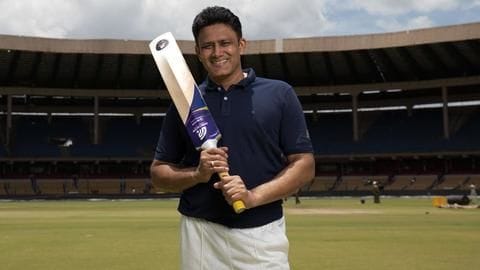 India are off to a fine start to their ICC World Test Championship campaign, having won the opening three Tests so far.

Notably, the opening two wins of the tournament have come overseas, against the Windies last month, while they are off to a good start at home as well.

Kumble gives example of tennis where all wins are important 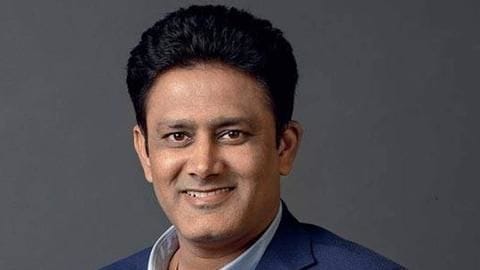 Kumble said that while away wins are given the utmost importance in a team sport, people should take inspiration for the sport of tennis, where every win is given equal importance.

"Take tennis, for example, nobody bothers about where you win. Yes, some people are clay-court champions, some are grass champions but they're champions," Kumble was quoted as saying exclusively to CricketNext.

Kumble happy with the advent of ICC World Test Championship

"So, yes, you need to give equal importance and I'm glad that since the advent of ICC's Test Championship, nobody looks at a home victory as lesser than an away victory. So, India has started exceptionally well in the Test Championship," added Kumble.

Kumble stresses on the importance of away wins 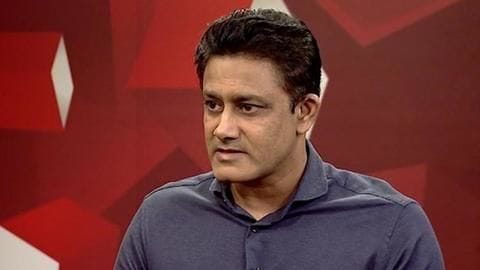 Meanwhile, Kumble stated that away wins do matter a lot, as it is only then a side can be considered as a complete team, owing to consistent performances across countries.

"Yes, you're judged by performances not just at home but also how you've performed outside of India, especially outside the Asian sub-continent. So, yes, those performances certainly count a lot," he added.

Kumble calls for focus on key moments, regardless of venue Kumble explained the importance of focusing on the key moments in Test matches, which could help a team win, rather than pondering over the venue.

"You have to identify the key moment and winning those moments will matter in a Test match. Although you have time to come back and those are little moments where India has done really well," he continued.

Anyone should not take wins at home for granted: Kumble

"People talk about the losses in SA and England, so those losses will rankle as India keeps winning at home. So, it's only fair that there's a debate. But, having said that, I don't think anyone should take wins at home for granted," concluded Kumble.

India have a relatively good win percentage overseas of late 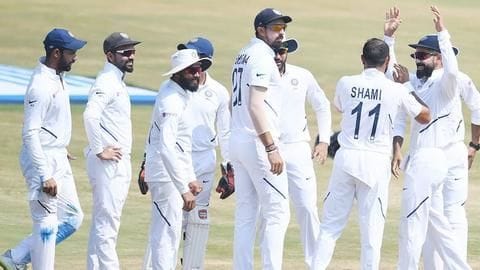 Considering India's winning percentage of late overseas, it has been remarkable.

Of the 25 Tests they have played, since the ICC World Cup 2015, they have managed to win 13 and lost eight, as they have a win percentage of 60.

Meanwhile, as for their home performance, they have played 24 matches, with 18 wins and a loss, with a win percentage of 85.42.

How old is Anil Kumble?

When did Kumble retire?

When was Kumble appointed India coach?

Where are India currently ranked in Tests?

India are currently ranked No. 1 in Tests.