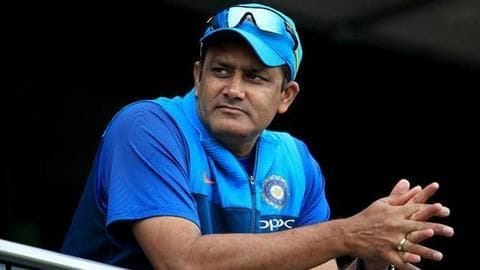 Besides being handed the job as a coach, Kumble has also been given the responsibility to oversee "all cricket-related affairs" of the team for the foreseeable future.

Kumble will make a presentation on October 19 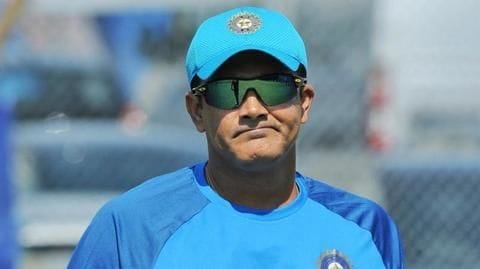 According to a report in ESPNcricinfo, former Indian captain Kumble would make a presentation to the KXIP team management on his plans for the road ahead on October 19.

On the same day, a decision regarding current skipper R Ashwin will be made as well.

It was earlier reported that Ashwin is set to be traded out to Delhi Capitals.

Will Kumble convince Ashwin to stay at KXIP? 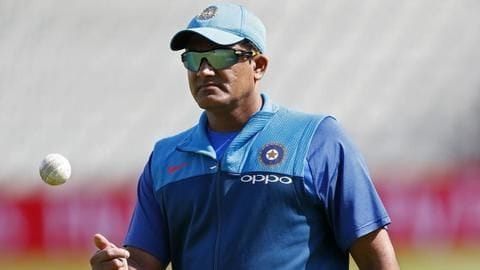 Recently in an interview with Cricketnext.com, Kumble had praised Ashwin and said he is the best spinner available.

"He is still the best spinner that you have," he said.

With DC having a fleet of spinners at their disposal and KXIP needing a leader in ranks, Kumble will try to convince Ashwin to stay.

Kumble could change Ashwin's thoughts here and help him further.

Kumble a solid addition for KXIP 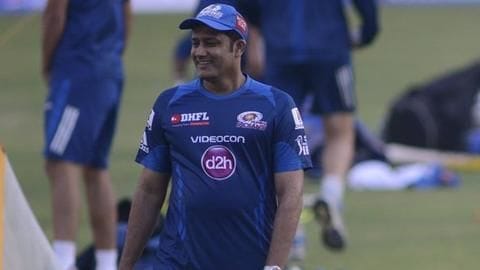 Kumble was appointed as Team India's head coach in 2016 and was at the helm for a year.

He is a good appointment for KXIP, who haven't quite hit the ground running in 12 seasons in the cash-rich T20 league.

Kumble will bring loads of experience as a leader and his stints with RCB and MI could help him laying his fundamentals.

A look at Kumble's association with the IPL 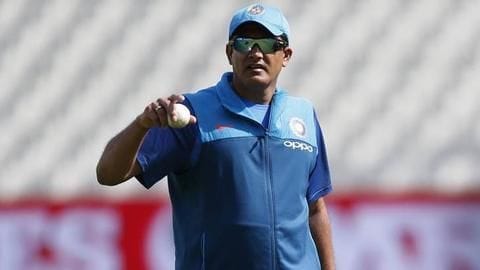 Kings XI Punjab will be the third IPL team Kumble will be involved with.

He started out as a player with Royal Challengers Bangalore in 2008.

The ace spinner was then appointed as a mentor by the same team.

He joined Mumbai Indians in a similar role in 2013.

Too many changes engulf KXIP 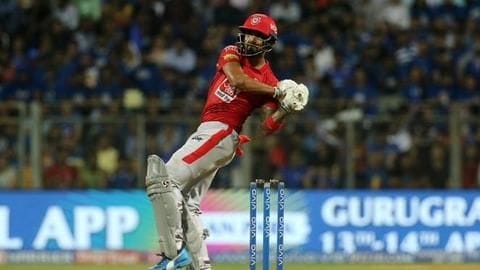 KXIP have made it a habit of too much of structural changes.

They were extremely busy in the last two IPL auctions.

They chose to overhaul the team and both times it backfired.

Now with the change in management as well, the side needs to start afresh.

It is crucial for Kumble to handle matters well and get this side to fire.