GS Lakshmi to be first woman to officiate ICC event 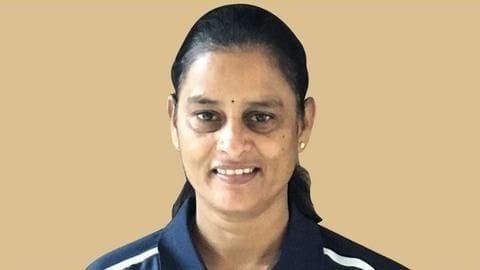 Former Indian woman cricketer, GS Lakshmi, made headlines in May, after being appointed in the ICC International Panel of Match Referees.

Now, she has made the headlines again as she has been confirmed to officiate in an ICC event as the match referee and would also become the first woman to do so. 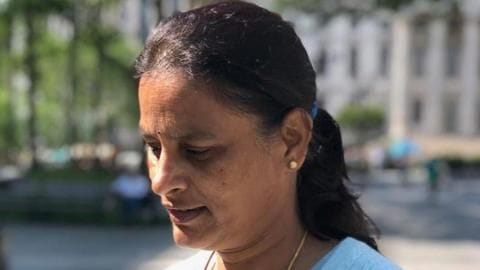 Since then, she has played for a number of teams, like Andhra Women, Bihar Women, Railways Women, East Zone Women, and South Zone Women.

While she received a call in the Indian team during the 1999 England tour, she never played a single match, as she announced her retirement in 2004.

As of now, Lakshmi is all set to officiate in the upcoming ICC Men's World T20 Qualifiers 2019, set to be played in Oman and UAE from October 18. Prior to this, she has already officiated in three women's ODIs and T20Is, each, to date.

Lakshmi thanks BCCI for its support 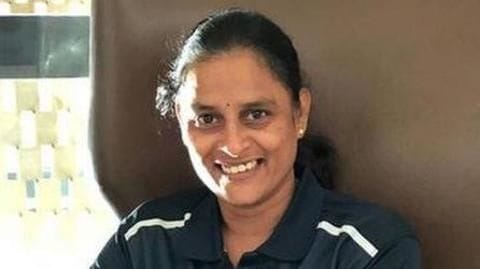 Following her appointment, Lakshmi thanked the BCCI for its support, alongside encouraging and nominating women for such a profession, besides expressing her elation regarding the achievement.

"This is sure to open a lot of avenues for women, and to all my ex-cricketers, this comes as proof that there is life post-retirement. Women can still work after retirement if they are passionate enough," she said. 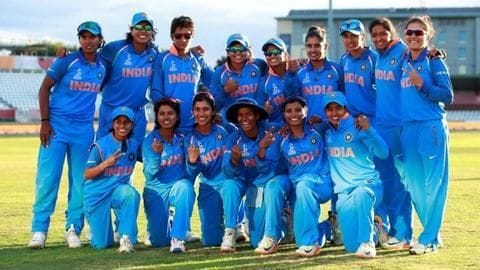 Lakshmi said that the women's cricket in India has shot into the limelight following their success during the 2017 ICC World Cup, where they finished as the runners-up.

"Earlier, people only knew either Mithali (Raj) or Jhulan Goswami. But now, a lot of women are making it to the fore with the media also actively following women's cricket," she quoted to The News Minute.

Things are going the right way for women's cricket: Lakshmi

"A full-fledged IPL is now being launched for women. I think things are going the right way, but it will take a little more time for people to consider women's cricket at par with men's," she concluded.

How old is GS Lakshmi?

Where does Lakshmi hail from?

What was Lakshmi's playing role?

Lakshmi primarily played as a pacer.

Which hand did Lakshmi bat?

Lakshmi was a right-handed batter.