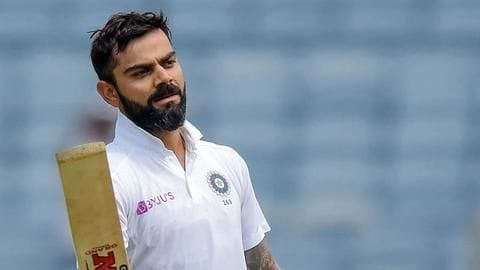 Test cricket is considered to be the ultimate form of the game, as it is the toughest format, which tests the mental and physical endurance of a player to the utmost level.

More than the player himself, it is the captain who shoulders the most pressure in the format, as we take a look at some of the records held by them. 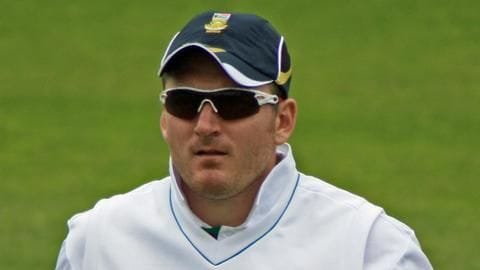 Having played the most matches as the captain proves the player's reliability in the format for the role.

On the same note, the record for having played the most matches in the format lies with South Africa's Graeme Smith, who featured in 109 matches.

He also holds the record for scoring the most runs as Test captain (8,659).

Imran Khan: The captain who was a nightmare for batsmen Not all Test captains are just restricted to batting, but bowlers too go on to become great leaders.

In the same light, the record for the most wickets by a captain in Tests lies with Pakistan's Imran Khan, who claimed 187 wickets in 48 matches, at an average of 20.26.

None of the current captains are even in the top 10.

Steve Waugh: The Aussie has the best win percentage 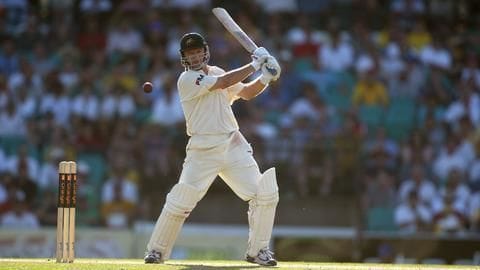 The primary job of a captain is to lead his side to a win.

Similarly, the record for the best win percentage by a captain in the format lies with Australian great Steve Waugh.

When the Test captain is a batsman, he is ought to earn tremendous fame if he scores the most number of centuries. Consequently, Graeme Smith once again tops the list for scoring the most Test centuries, of 25, including 36 half-centuries.

Kapil Dev and Courtney Walsh were lethal with the ball 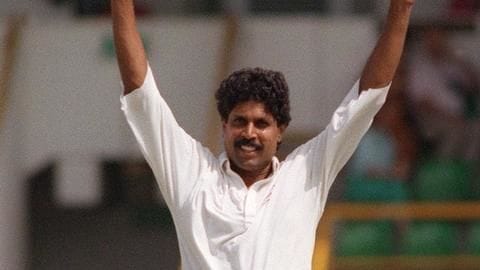 As for the innings, India's Kapil Dev holds the record of claiming nine, against the West Indies, in 1983.

Meanwhile, Courtney Walsh of the Windies holds the same for the match, having claimed 13, against New Zealand, in 1995.

Other records as Test captain 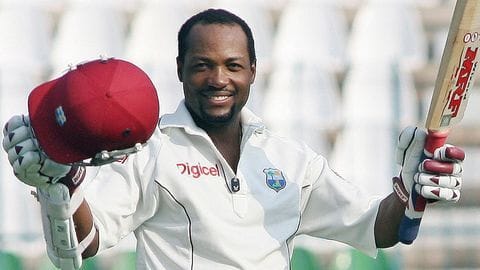 Some other records held by Test captains:

Winning all tosses in a series: Alfred Shaw- 4 (England).

When did Graeme Smith retire?

Who is current Australian Test captain?

Australia are currently led by Tim Paine in Tests.

How many Tests has Virat Kohli played as skipper?

Kohli has played 50 Tests as captain to date.

How many Test runs has Brian Lara scored?

Reliving the history of Test cricket