Shahid Afridi feels Pakistan lag behind in this particular department Pakistan are in a sorry state following their unfortunate 0-3 whitewash at the hands of Sri Lanka during the just-concluded T20I series, at home.

Being unable to justify their number one T20I ranking, critics have panned the side and have demanded revolutionary change in Pakistan cricket.

Meanwhile, former Pakistan all-rounder Shahid Afridi has pointed out where Pakistan are exactly lagging behind. 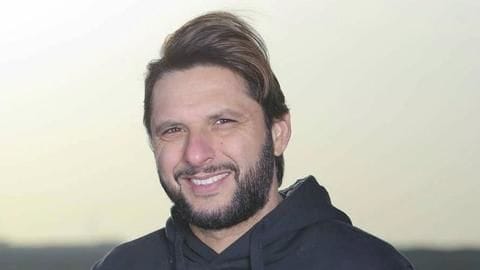 Speaking to Business Recorded, Afridi said that the notable struggle the side faced during the T20I series against Lanka was that it did not have enough power hitters.

"We are not seeing the expected talent when it comes to hitting. Power hitters have always played a very important role in Pakistan cricket, for example, Abdul Razzaq was a fine hitter," pointed out Afridi.

Issue of power hitters should be addressed soon: Afridi

Afridi went on to give the example of power hitters like Chris Gayle, Kieron Pollard and MS Dhoni, and feels that Pakistan should have hitters like them. "Why we are not getting such players is a concern and it should be addressed," he added.

Pakistan's performance in T20Is since becoming No. 1 Pakistan rose to the top of the T20I rankings in November 2017.

Thus, analyzing their performance since then, it has been a decent one, having played 26 matches and winning 18, along with eight loses.

However, judging their performance in the format since the past one year, it has been woeful, having played 13 matches and managing to win seven, besides losing six. 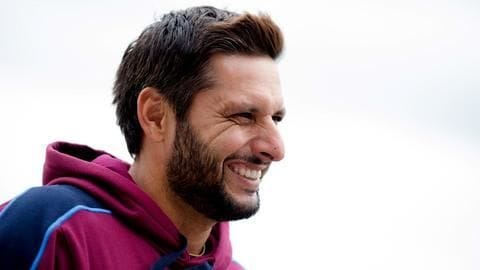 Speaking on the game overall, Afridi feels that T10 could be the ideal format to represent the sport in the Olympics, owing to its fast pace.

"Cricket should always evolve and look at ways to maintain the excitement among youngsters, and I think T10 provides us a great opportunity to keep testing the format, and potentially take cricket to the Olympic Games," he said.

Cricketers are very happy with the T10 format: Afridi

"My fellow cricketers are very happy with the T10 format and so are the fans. T20 cricket was not accepted widely early on, but now we have a T20 World Cup being played," Afridi said on the sidelines of the Abu Dhabi T10 league. 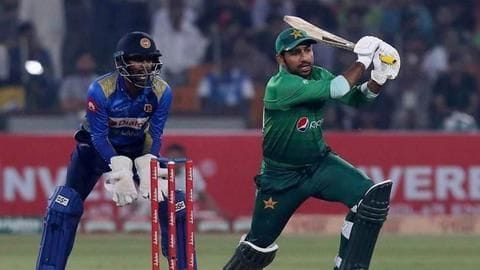 Afridi is right in saying that Pakistan lags in the power-hitting department and getting enough of them would help Pakistan come up with better performance. in T20Is at least.

However, the author feels that it is not the only issue, as the side needs to maintain consistency in every department for long-term success.

Meanwhile, the author backs Afridi's take on T10 at the Olympics.

How old is Shahid Afridi?

When did Afridi retire?

Where are Pakistan currently ranked in ODIs?

Have Pakistan ever won the ICC World T20?