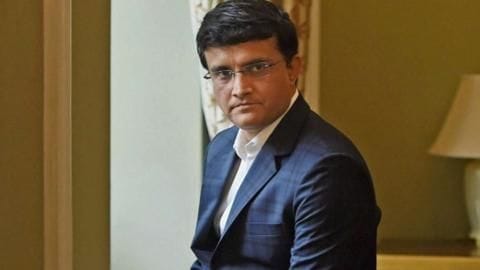 The new BCCI President Sourav Ganguly has expressed confidence about Bangladesh touring India despite the ongoing conflict between players and the Bangladesh Cricket Board (BCB).

The Bangladesh players called a strike on Monday, as they put forward a list of demands. They have refused to participate in any tour before their demands are met.

Following the strike, the BCB called for an emergency meeting.

As reported on Monday, Bangladesh Test skipper Shakib Al Hasan, along with a few other top players and First-Class cricketers, called a press conference in Dhaka to announce their strike.

They presented a list of 11 demands to the BCB.

Until the demands are met, they wouldn't return to their cricketing duties, which puts their India tour under the cloud.

BCB director against players calling strike in front of media 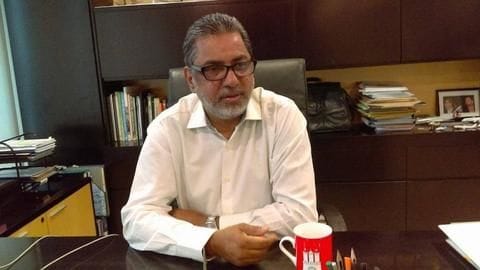 Meanwhile, the BCB director Mahbubul Anam is unhappy with the way the players protested in front of the media and believes it could be a conspiracy against the board.

"They could have followed the process of going through the CEO, cricket operations chairman and board chief, and if their demands weren't met, then they could have gone for action," opined Anam.

It's an internal matter, they will sort it out: Ganguly

"It's an internal matter, they will sort it out. No, no, they'll come. We [he and the BCB president Nazmul Hassan] speak every other day, but this [the strike] is not my job," said Ganguly, on being asked about how this would affect India tour. 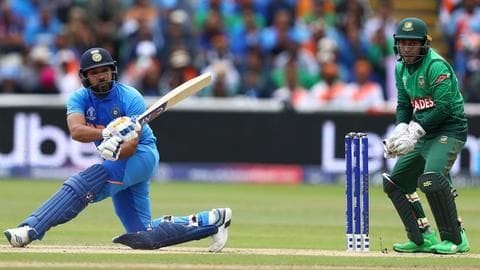 As of now, Bangladesh are scheduled to tour India for a three-match T20I series, starting November 3, which would be followed by a two-Test series, from November 14. While the tour continues to hang in balance, Ganguly has already made plans to make the second Test between the sides a special one, which would be held in Kolkata.

This would mark the first occasion when Bangladesh would play a Test in Kolkata.

Notably, the side had also played their maiden Test against India, in which Ganguly had led.

The Prime Minister of Bangladesh will be attending: Ganguly

"The Prime Minister of Bangladesh will be attending. We haven't yet sent the invitation to the Indian Prime Minister, but we will be sending it. We will be inviting the chief minister [of West Bengal, Mamata Banerjee] also. I will go meet her," said Ganguly. Speaking further on the preparation, Ganguly said that he is eager to invite the Bangladeshi players who were part of their maiden Test.

"I will write, as the BCCI president as and when I get elected, to players of that team. The Indian players too. So, we will do a felicitation when the game [day's play] finishes at 3.30 pm," he concluded.

How old is Sourav Ganguly?

When did Ganguly retire?

Who is the current Bangladesh Prime Minister?

Indore Test: Here's what Team India did on Day 4