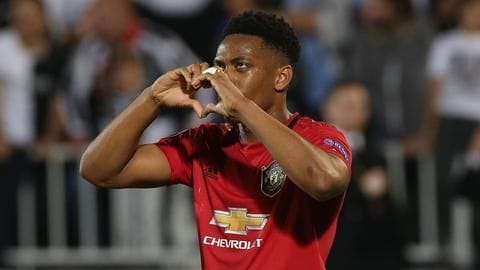 Gameweek 3 of the UEFA Europa League produced some crucial results to light up the competition.

Several groups are pretty tight at the moment, whereas, many clubs have enhanced their chances of progression as well.

Manchester United finally won an away match since March 2019.

Pepe shows his worth for Arsenal after big money move 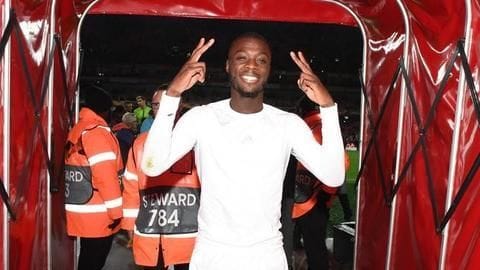 There was a lot of talk surrounding Nicolas Pepe, who arrived in the summer with hefty price tag at Arsenal.

The substitute made the difference for his side at home with two late goals.

Arsenal were trailing 2-1 when Pepe came on in the 75th minute and then scored two stunning goals.

Arsenal are top of Group F with nine points. 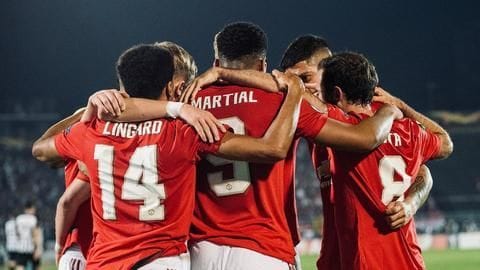 Manchester United secured their first away victory across competitions since March 2019.

The Premier League side eked out a 1-0 win against Partizan Belgrade through Anthony Martial's penalty. 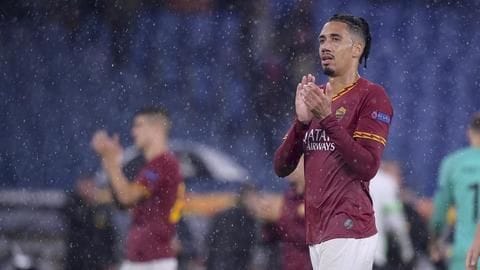 AS Roma suffered from a controversial call of a penalty to draw 1-1 at home.

The Italian side was leading 1-0 and looked on course to seal victory against Borussia Monchengladbach.

However, Chris Smalling was adjudged to have blocked a Nico Elvedi header with his hand by Scottish referee Willie Collum.

Replays showed that the ball smashed his face rather than his hand.

Big mistake in the Roma vs Gladbach match

#ASRoma’s management spoke to the match officials after the game and they admitted that the decision to award the penalty was a mistake. We respect and thank them for their genuine honesty and now we focus on the next game. #ForzaRoma pic.twitter.com/tyPZlJxMxE

Wolves seal an away win, Sevilla consolidate their position Premier League club Wolves produced a stunning response in the second half to overcome Slovan Bratislava in Slovakia.

Slovan were leading 1-0 when Romain Saiss equalized. Raul Giminez then scored a penalty.

Wolves are second in Group K.

Sevilla won their third Group A match in a row after a 3-0 show against Dudelange.

FC Porto were held 1-1 by Rangers in Group G.

A look at all the results