Tim Southee to lead New Zealand in T20Is against England 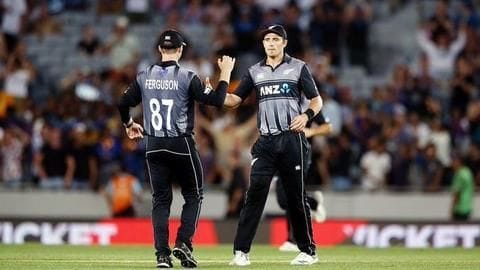 Kane Williamson has been ruled out of the series following a hip injury.

Experienced pacer Tim Southee will lead the Kiwis at home.

He had led the side successfully in a 2-1 T20I series win against Sri Lanka in September.

We've been monitoring the injury for a while now: Stead The decision to rest Williamson came after he represented Northern Districts against Canterbury at the Hagley Oval in the opening round of the Plunket Shield.

"We've been monitoring the injury for a while now and it's the same issue that ruled him out of the final Test against Bangladesh back in March," said head coach Gary Stead.

"It's disappointing timing for Kane," he added.

We're fortunate to have someone experienced like Tim, says Stead

Southee had earlier led New Zealand to a T20I series win and is highly experienced. "We're fortunate to have someone experienced like Tim who can comfortably step in and take the reins, as he successfully did on the recent tour of Sri Lanka," said Stead.

Ferguson included in T20I squad, Boult to return later on 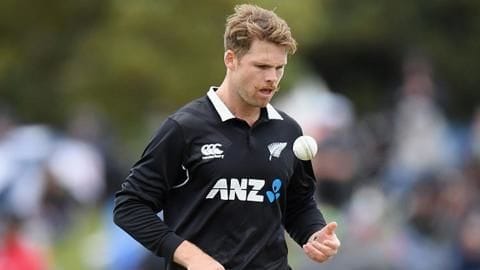 Lockie Ferguson is set to play for New Zealand XI side to face England in two T20 warm-ups starting on Sunday.

Ferguson has also been included in the first three games of the series as he returns from a broken thumb.

He will make way in the final two games for left-arm pacer Trent Boult, who is set to feature in the Plunket Shield.

Focus on World T20 as NZ and England clash 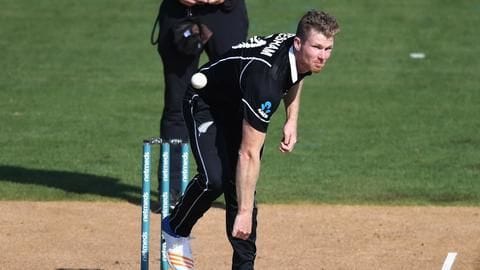 Both teams will be wanting to give it all all in the five-match series.

This is the first limited-overs series for England post the 2019 World Cup.

With the ICC World T20 to be held next year, this is the perfect platform to get a hang of the squad.

Players will be wanting to impress and take their chances in this high-octane battle.