Delhi's post-Diwali air pollution an issue ahead of first T20I 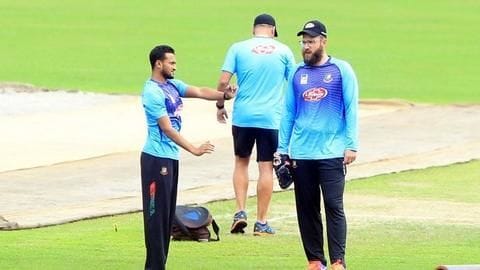 The air pollution in the national capital region is a cause of concern for years.

Things get worse post Diwali in the capital with toxicity at its peak.

And that is set to be a major concern ahead of the first T20I between India and Bangladesh at the Feroz Shah Kotla on November 3.

Sri Lanka faced the brunt of air pollution in 2017 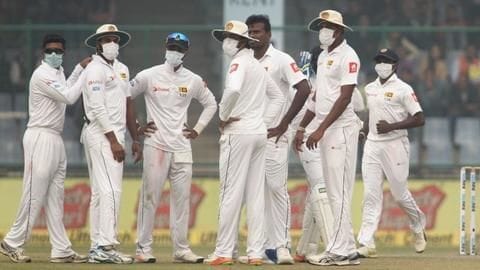 Back in December 2017, the Sri Lankan cricket team was left gasping for breath during a Test match at the Kotla.

One witnessed players wearing protective masks as some fell ill as well.

The visibility was poor as smog engulfed the city.

Three Lankan players vomited due to breathlessness on Day 2 of the Test match.

The play was stopped twice due to smog. 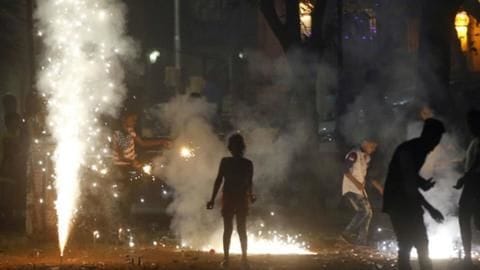 Just a couple of days before Diwali, the Air Quality Index (AQI) was rated as "very poor".

Anything above 400 is considered to be severe, which can cause serious health issues.

BCCI and DDCA hope things will be under control Senior officials of the BCCI and DDCA acknowledged that air pollution is something that is beyond their hands.

One can only hope that since the match is being held a week after Diwali, the situation will be under control.

Delhi is certainly under the scanner following the Lanka game.

However, the BCCI backed its decision to have Delhi as a venue against Bangladesh. 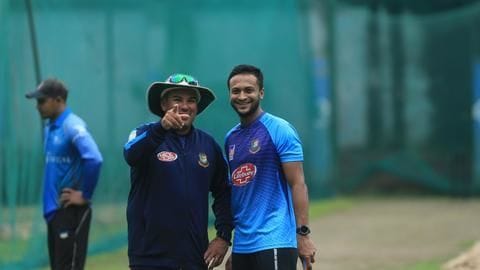 An official of the BCCI explained the reason behind Delhi hosting Bangladesh.

"The travel itinerary has been chalked in such a manner that Bangladesh will directly arrive in Delhi and exit the country from Kolkata. We wanted to make the travelling convenient that it starts from North, goes to West (Nagpur, Rajkot, Indore) and finishes in the east," a BCCI official said to PTI.