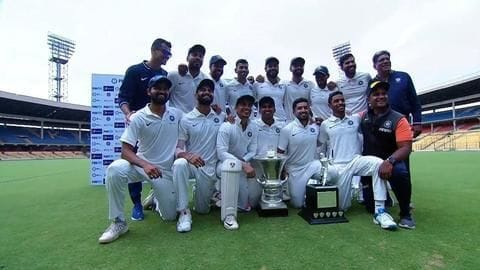 It has been barely a week since Sourav Ganguly has taken over the charge as the new BCCI president, and he has come up with some revolutionary ideas.

His recent move to introduce the contract system for the First-Class cricketers has also got the Indian cricket fraternity talking.

The move comes after Ganguly expressed his desire to improve the financial health of First-Class cricketers. 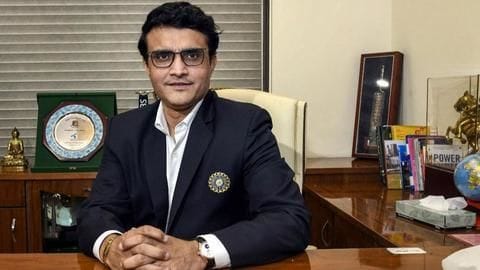 Ganguly said that he has had a word with the BCCI's new finance committee and has asked them to prepare a contract system for the First-Class cricketers.

"It's just been four-five days and in between, there was a Diwali break. It will take about two weeks to assess everything and move forward. There is a lot of work going on," said Ganguly to PTI. 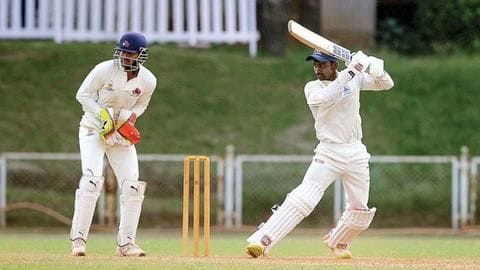 As far as the current First-Class revenue model is concerned, the BCCI reportedly pays 26% of its annual revenue to its players, while half of that goes to the international cricketers.

As for the annual payout of the domestic First-Class cricketers, it is based on the number of matches they play, which could be around Rs. 25 to 30 lakh per player. 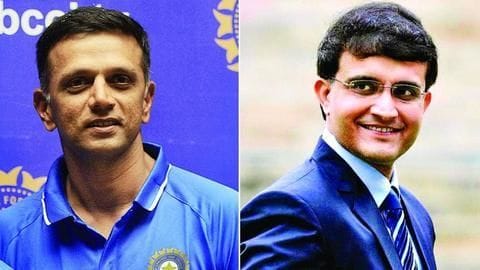 As for making revolutionary changes in domestic cricket, Ganguly is also all set to meet National Cricket Association (NCA) chief Rahul Dravid to discuss the road-map for the same.

According to sources, Ganguly and Dravid would discuss the issues faced by the NCA and its way forward.

VVS Laxman and Ravi Shastri back Ganguly-Dravid to revive NCA

"If you ask me one thing, it would be how Sourav can revive the NCA. The greatness of this Indian team is its bench strength," former Indian cricketer VVS Laxman had opined last week, besides being backed by the Indian head coach, Ravi Shastri.

How old is Sourav Ganguly?

How long would Ganguly remain the BCCI president?

Ganguly would be in charge as the BCCI president for 10 months.

How old is Rahul Dravid?

When was Dravid appointed NCA chief?