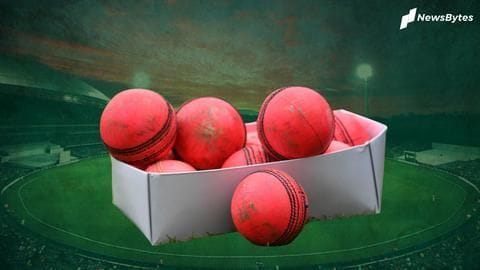 India and Bangladesh are set to play their maiden Day-Night Test, this month.

The historic Test is scheduled to be held at the Eden Gardens in Kolkata from November 22.

There is a lot of hype around India's first ever pink-ball Test. Critics and experts have been sharing their views and suggestions.

Here we decode what actually makes a Day-Night Test special. 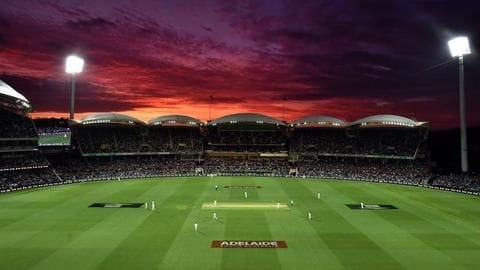 The first major difference between the two formats is the timing of the match.

A Day-Night Test is generally played between 2-9 PM.

We have a 20-minute tea-break and a 40-minute supper break.

Six hours of play happens in D/N tests and 90 overs are bowled in a day. Test cricket has seen the red ball being used in its long history. However, the ball faces visibility issues under the lights.

Unlike limited-overs cricket, the white ball is not used in Tests as it deteriorates rapidly and does not last for 80 overs as per the rules.

Hence, one sees the usage of the pink ball, which is visible even under the floodlights.

What are the differences between the pink and red ball? 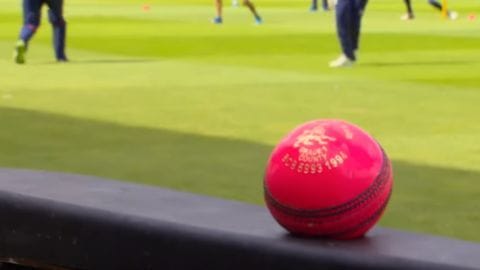 The pink ball has evoked a lot of views among the experts.

Notably, the leather is heavily dyed than a red ball. This helps pink balls preserve its color and visibility as it wears down.

Meanwhile, the pink ball has a black seam, whereas, the red ball has a white seam.

Day-Night Tests to bring crowd back into the stadiums 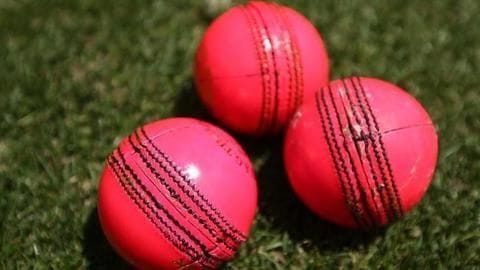 Test cricket is witnessing a dwindling popularity and that is evident by the lack of fans in stadiums for the matches.

The concept of D/N Test was brought to help people enjoy the game and get a new experience.

Moreover, people can finish their work and enter the stadium to watch the match in the evening.

That's a major plus. 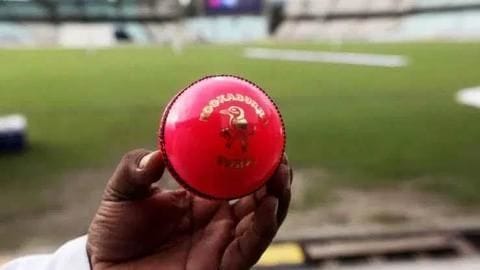 The dew factor is crucial in a Day-Night Test match.

If there is dew, then batting becomes much more easier under the floodlights as the match progresses.

The ball gets wet and this makes spinners and pacers ineffective.

To counter the dew factor, the pitch needs to have more grass on it.

Also, the grass needs to be thin and low on the outfield.

Conditions will test players as well

Players playing Test matches under the floodlights will experience things differently. They need to adjust their plans and approach. The visibility of a fading pink ball can test batsmen. Also, players will see a change in their body-clock in relation to the timings.

11 D/N Tests have been played so far The first Day-Night Test was played between Australia and New Zealand in 2015 at the Adelaide Oval.

Since then, another 10 matches have been played so far.

The last Test was between Australia and Sri Lanka in January 2019.

Three more D/N Tests have been lined up.

Besides India-Bangladesh, the Aussies are set for two D/N matches.

Ganguly wants India to play D/N Test in every series

Here's what Ganguly feels regarding future Day-Night Tests in India