Lionel Messi to resume international career for Argentina this month 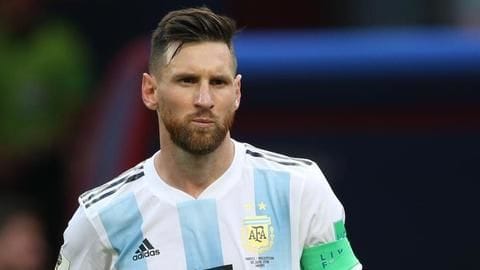 Argentine superstar Lionel Messi is all set to resume his international duties after being included in the squad for their upcoming friendlies against Brazil and Uruguay.

Messi, who has not played for Argentina since July, would look to make a sound comeback as he eyes Argentina's success in the FIFA World Cup 2022 Qualifiers. 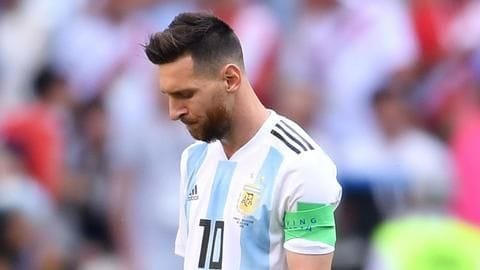 It was in July when following Argentina's third-place play-off match during the Copa America, Messi went on a rant regarding CONMEBOL that it was corrupt and had an inclination towards Brazil.

While Messi's claims came following poor referring during the tournament, CONMEBOL handed him a three-month suspension for the same.

Nonetheless, Argentina did not play any important tournament during this phase. 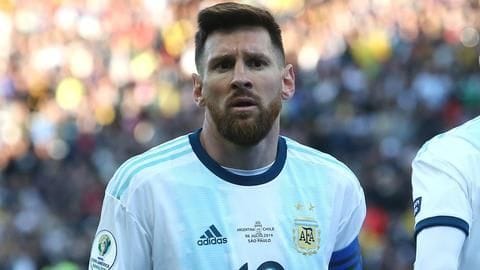 CONMEBOL did not reveal as to why Messi is being punished for.

However, in its official statement, it did state that he had breached articles 7.1 and 7.2 of the disciplinary regulations.

While Article 7.1 stands for "offensive, insulting behavior or making defamatory protests of any kind", Article 7.2 is for "breaching the decisions, directives or orders of the judicial bodies".

Argentina have performed fairly well since without Messi

As for Argentina's performance following Messi's suspension, it has been a decent one. They have played four friendlies, of which they have managed to draw a couple, against Chile (0-0) and Germany (2-2), while they went on to demolish Mexico (4-0), along with Ecuador (6-1).

Messi had been nursing injury earlier this season 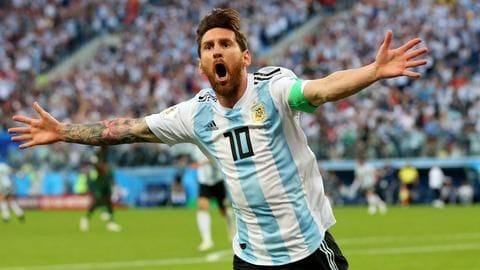 Messi's return to international football comes at the right time as he has made his comeback to club football following an injury break.

He had suffered a foot and thigh injury, as Barcelona were off to a shaky start to the season.

However, following his recovery, he, along with Barca, have made a successful comeback to the season, having won their last seven games.

As for the squad, Manchester City striker Sergio Aguero has earned a much-needed recall to the side, after missing out on the last four friendlies. Meanwhile, Manchester United defender Marcus Rojo continues to remain in the squad following his surprise recall post Copa America.

Argentina squad for November friendlies against Brazil and Uruguay 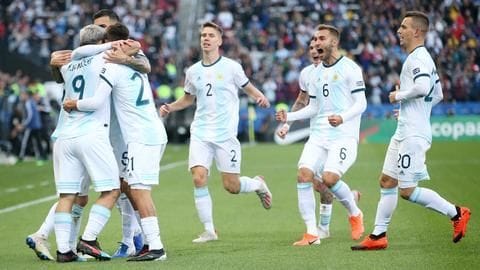 How old is Lionel Messi?

How many goals has Messi scored for Argentina?

Messi has scored 68 goals in 136 matches for Argentina.

Has Messi ever won a silverware with Argentina?

Which was Messi's first-ever club?

Looking at some of the unknown records by Lionel Messi