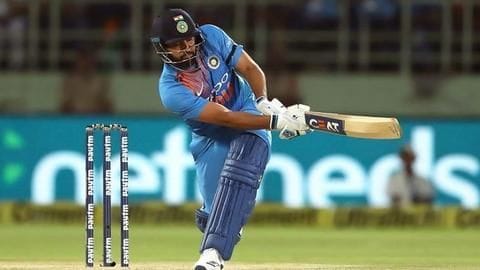 India's stand-in skipper Rohit Sharma was hit on his left thigh while taking throwdowns during a training session in Delhi on Friday.

This forced him to leave the net session ahead of Sunday's first T20I against Bangladesh.

The player received the blow after one sharp delivery hit him on his left thigh.

Rohit unhappy with the pace of throwdown delivery 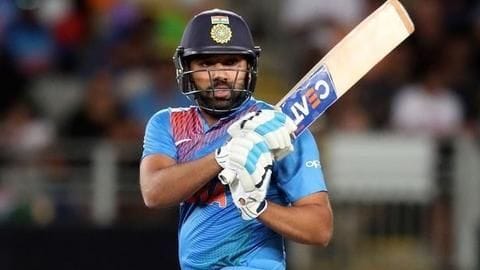 According to a report in PTI, after being hit, Rohit immediately left the nets and it was visible that he wasn't happy with the pace at which the throwdown delivery was hurled at him. 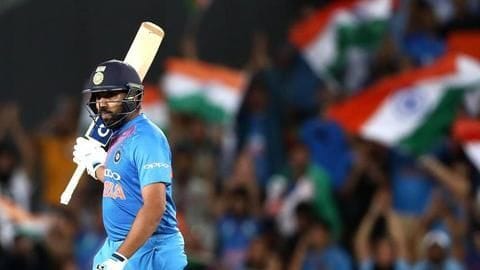 Generally, batsmen take throwdowns in order to get some rhythm before facing bowlers in the nets.

The practice pitches at most Indian grounds are not of great quality.

This contributes to players becoming cautious during the net sessions.

Meanwhile, it was learnt that Rohit was being treated after being hit and didn't take further part in the net session.

Timing of the injury comes at an unwanted time 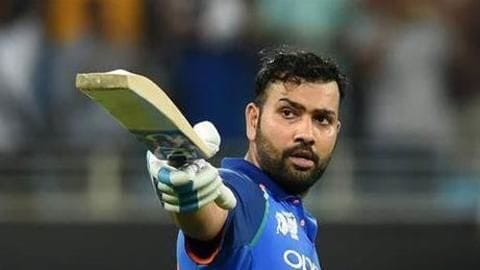 "Rohit is getting treatment and we will update you when we get the details," a team source told PTI.

India will be hoping to have Rohit fit ahead of the first T20I.

With Virat Kohli rested for the series, Rohit was given the task to lead the team.

The timing of the injury comes at an unwanted time for Team India.

India could hand Rahul a start if Rohit misses out 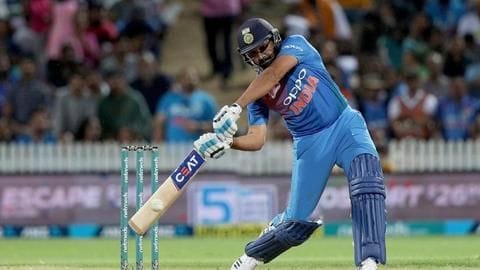 By chance if Rohit is ruled out of the first T20I, India could hand KL Rahul a start alongside veteran southpaw Shikhar Dhawan at the top.

India also have Sanju Samson, who was seen fielding with others.

Whereas, Shivam Dube was seen talking to coach Ravi Shastri.

India were expected to train indoors ahead of Delhi T20I 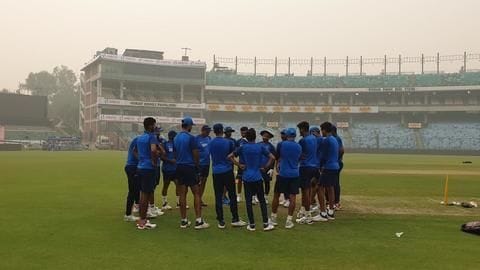 Earlier, according to a report in Mumbai Mirror, keeping in mind the poor Air Quality Index value in the national capital, Team India players were given an option to train in the gym alone after a look at the weather this weekend.

Optional training session were expected on both the days as the conditions failed to improve.

However, the team preferred practicing outdoors.

This day, that year: When Rohit Sharma smashed 264 runs