1st T20I, India vs Bangladesh: Records that could be scripted The Indian cricket team will face Bangladesh in the first T20I to be held in Delhi on Sunday.

With the ICC World T20 to be held next year, the major focus for both teams will be to lay an ideal foundation in terms of building a side.

Several records could be scripted in this match, here we look at the same.

India aim to maintain a 100% record against Bangladesh 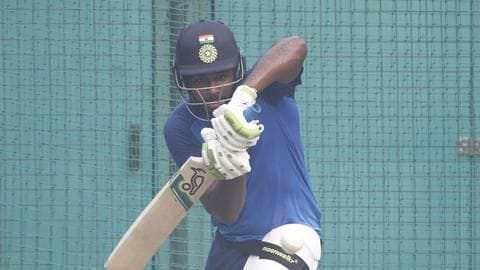 India and Bangladesh have met on eight occasions in T20Is.

And the Men in Blue have a 100% record against the Tigers.

In Delhi, Team India can script a ninth successive win and maintain the level of consistency.

This will be the second meeting in India between the two teams.

India had won the previous clash in Bengaluru during the 2016 ICC World T20.

Rohit could surpass Kohli with these records He can reclaim the number one spot in terms of most runs in the format.

Rohit needs eight runs more to get past Virat Kohli (2,450).

He can also equal Kohli in terms of most fifty-plus scores in T20Is.

Kohli has 22 fifties, whereas, Rohit has 17 fifties and four tons.

Rohit can get past Kohli with this record as well

Rohit is third on the list for most catches by an Indian outfielder in T20Is (35). He needs two more catches to surpass Kohli (36). Suresh Raina (42) leads the show for India.

Dhawan and Chahal could script these special feats 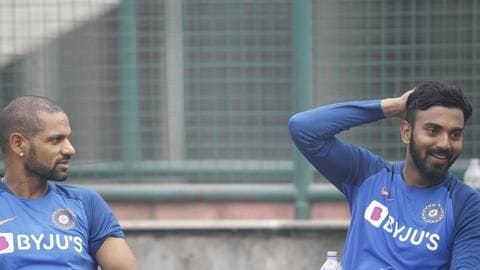 He could become the fifth Indian batsman to notch this mark in the format.

Dhawan also needs five more sixes to register the mark of 50 in T20Is.

He could become the third Indian bowler to do so.

Rohit aiming for this feat, Fizz can surpass these bowlers 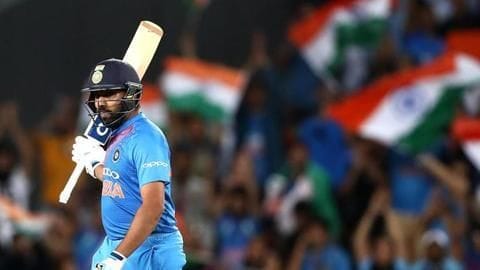 Rohit has scored 356 runs versus Bangladesh in T20Is and is the leader in this department.

He will be eyeing to hit his fifth fifty against Bangladesh in T20Is.

Mustafizur Rahman has accounted for 52 wickets in T20Is.

He can also get past the likes of Sohail Tanvir, Mohammad Hafeez and Roelof van der Merwe in terms of career T20I scalps.