In a desperate attempt to revive full-time cricket in Pakistan, the Pakistan Cricket Board (PCB) has made the latest approach by sending an official invitation to South Africa for a T20I series in the country.

According to PCB CEO, Wasim Khan, the series is likely to be held in March 2020.

We are hopeful Proteas will come in late March: Wasim

"We are hopeful they [Proteas] will come in late March, as the series will also help both teams prepare for the World T20 Championship in October," said Wasim, following positive talks with Cricket South Africa (CSA), as reported by PTI.

Wasim confident of teams touring in Pakistan in the future 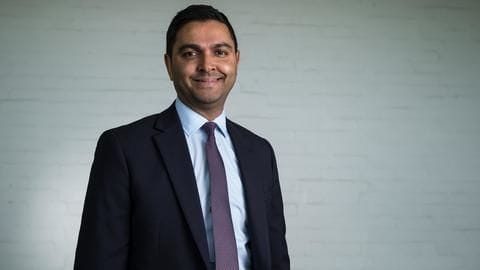 Wasim expressed his confidence at teams willing to tour Pakistan, while he also believes that Lanka could tour again in December for a Test series.

"The gates to international cricket returning properly to Pakistan are open and there is no doubt that the recent tour by the Sri Lankan team to play the T20 and ODI series has helped us a lot," he said.

The more teams tour, the more confidence other teams gain

Wasim also added that the recent decision by the Bangladesh Cricket Board (BCB) to send its women's team and the U-16 team to Pakistan for a bilateral series would prompt them to send in their senior team for a full series, early, next year.

Rawalpindi and Karachi in line to host Lanka Tests 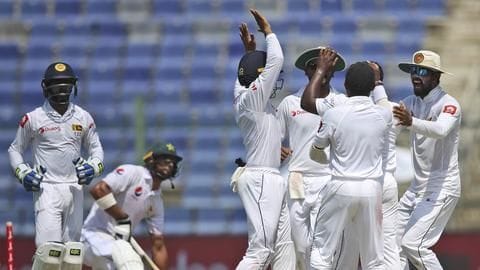 Meanwhile, the PCB has proposed Karachi and Rawalpindi as the possible venues for the upcoming two-Test series against Lanka in December.

Lanka had toured Pakistan last month for a three-match ODI and T20I series, where Pakistan had won the ODIs, while Lanka won the T20Is.

However, it is unclear yet as to how many Lankan players would be willing to tour. 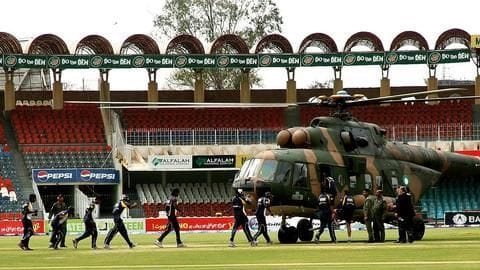 International cricket in Pakistan has been hit badly since 2009, following the horrific terror attack on the touring Lankan team.

The tour was immediately abandoned, while the tournaments involving international cricketers came to a standstill in Pakistan.

Where are Pakistan currently ranked in T20Is?

Pakistan are currently ranked No. 1 in T20Is?

Where are South Africa currently ranked in T20Is?

South Africa are currently ranked third in the T20Is.

Where do Pakistan play their home matches?

Pakistan play their home matches in UAE as of now.

Which teams have toured Pakistan since 2009 terror attack?

Since the 2009 terror attack, teams like Zimbabwe, Windies, Sri Lanka and the ICC World XI have toured Pakistan.

JP Duminy announces retirement from all forms of cricket