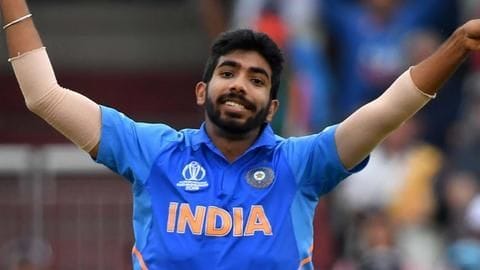 India's number one pacer Jasprit Bumrah is recovering well enough and is in line to return for the ODI series against Australia at home, starting January 14.

Bumrah, who suffered a stress fracture following the conclusion of the Windies tour, has so far missed the home series against South Africa and would be out of action against Bangladesh as well.

Bumrah's recovery is on track, says a BCCI source

"He underwent assessment and his recovery is on track. Can expect him to be back in Indian colors in January and the Australia series could be the one," said a BCCI source to IANS. 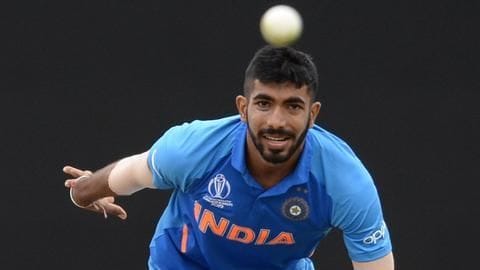 Speaking further, the source spoke on the importance of bowling in New Zealand, as claiming 20 wickets is even significant than scoring a century and the team management is ready to wait for Bumrah.

"So, the team management was very clear that they are happy to wait and have him back at his best in time for the New Zealand tour," the source added.

No surgery required for Bumrah 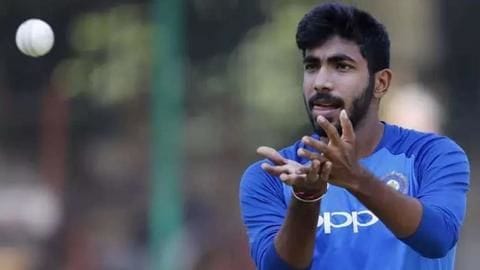 According to bowling coach Bharat Arun, Bumrah is not required to undergo a surgery, which puts him in the light for a timely return.

However, since fast-bowling is a tiring activity, he did not guarantee things.

"We expect Bumrah to be back sooner than later, hopefully in time for the New Zealand Test series that is our next big challenge," Arun told The Hindu.

Virat Kohli believes managing player's workload should be looked upon 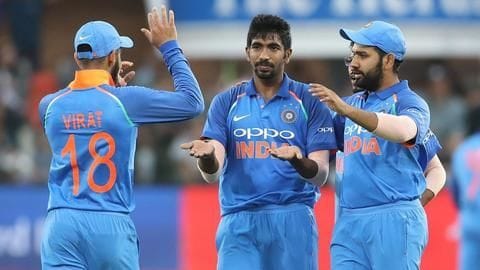 While Bumrah continues to rehabilitate and prepare for a fit return to the Indian team, skipper Virat Kohli and team management feel that managing the workload of players should be given utmost importance to avoid injuries like Bumrah's.

"That's why he [Bumrah] didn't play any white-ball cricket after the World Cup because we wanted him to be fresh for the Tests," Kohli had said.

We know how good a bowler he [Bumrah] is: Kohli

"He is going to be a key factor for us as long as the Test championship continues. We know how good a bowler he is. And, the impact he can make in a spell," Kohli had further said on the importance of having Bumrah.

Some records held by Bumrah in international cricket 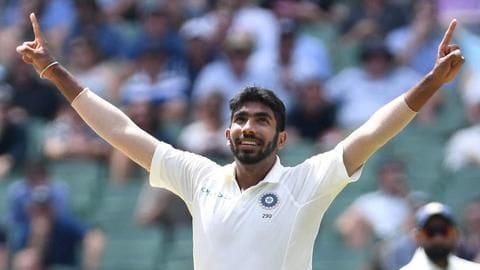 Following are some records of Bumrah:

He holds the record of claiming the most T20I wickets in a calendar year by an India, of 28.

He has claimed the most wickets, of 15, by a pacer in an ODI series of five or fewer matches.

He had claimed 48 Test wickets in 2018, the most by an Indian during the year of Test debut.

How old is Jasprit Bumrah?

When did Bumrah make his Test debut?

Bumrah made his Test debut in January 2018, against South Africa.

Which IPL team does Bumrah play for?

Bumrah plays for Mumbai Indians (MI) in the IPL.

Which state does Bumrah play for?

Bumrah plays for Gujarat in the domestic circuit.