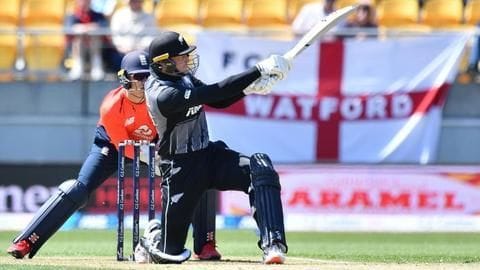 New Zealand overcame England by 21 runs to seal the second T20I and equal the five-match series 1-1.

This was a brilliant win by the home side after being beaten comprehensively in the first T20I.

England were bowled out for 155 next.

Here are the records scripted in this match. 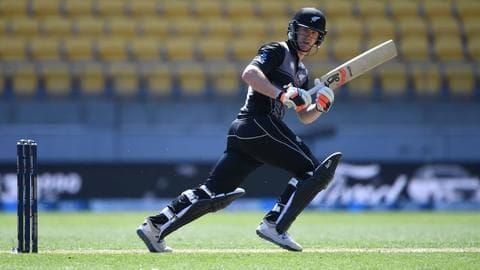 Chasing 177, the visitors were reeling at 3/2 after eight balls before being bowled out for 155.

Dawid Malan entertained with a 39-run knock and Chris Jordan produced a last-ditch effort with a 19-ball 36 late on.

Earlier, the returning Jimmy Neesham made 42 off 22 deliveries and Martin Guptill scored 41 in New Zealand's 176/8. 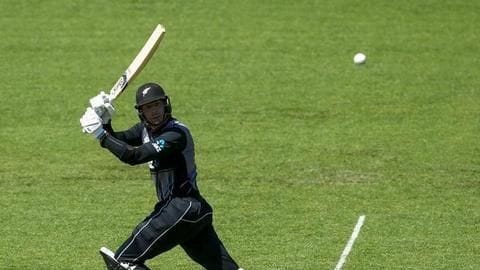 Guptill smashed two sixes on Sunday and went on to equal Chris Gayle in terms of career T20I maximums (105). 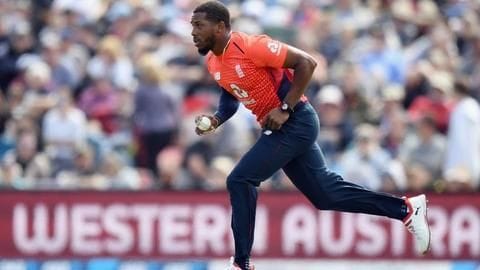 England pacer Jordan became the third Englishman to take 50-plus wickets in T20Is (52).

He surpassed Graeme Swann (51) and is now the second-highest wicket-taker for England in the format.

Here are some interesting feats registered in the match 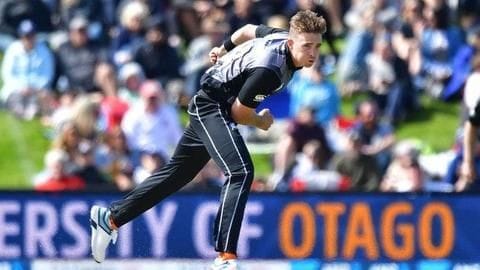 He needs three more to get past Ireland's George Dockrell (75).

He is now the fourth-highest wicket-taker for the Kiwis in this format.

This was the 18th T20I match between the two sides. The Kiwis registered their sixth victory against England. This was also the ninth T20I played between the two teams in New Zealand. England still hold a 6-3 advantage.