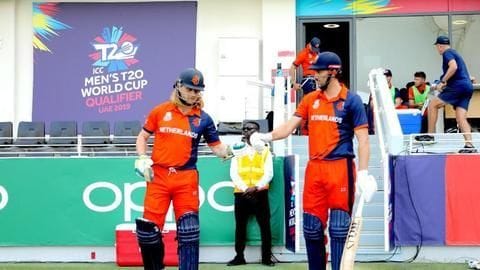 The Netherlands sealed the 2019 ICC World Twenty20 Qualifier title with a seven-wicket victory over Papua New Guinea at the Dubai International Cricket Stadium.

Both the finalists had already booked their places at next year's T20 World Cup in Australia along with Oman, Scotland, Namibia and Ireland. 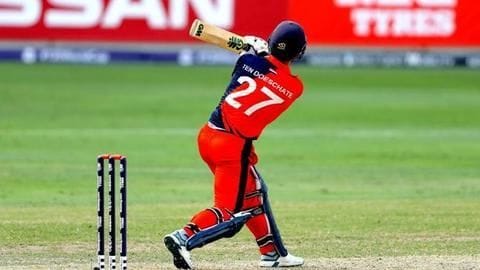 They never allowed them to up the run-rate.

Jason Kila (27*) was the only one to provide some glitz with a last-over blitz. 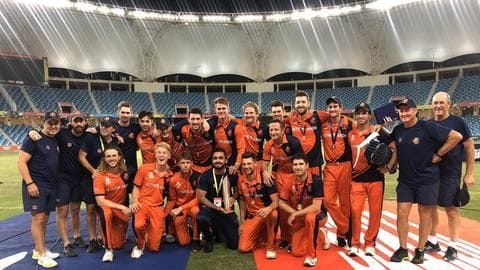 "I'm pleased and proud of this team. Before we came here we struggled a little and there were a lot of it words said about it but I think we've come here and produced quality cricket," said Netherlands skipper Pieter Seelaar.

PNG skipper Assad Vala said, "We made our country really proud the way we played throughout the tournament, it wasn't to be today."

Colin Ackermann and Ryan ten Doeschate deserve special mentions in the chase. The two shared an unbeaten 52-run stand for the fourth wicket. The experienced Doeschate smashed a 23-ball 34*. He hit three sixes and two fours. Ackermann (29) supported him well. 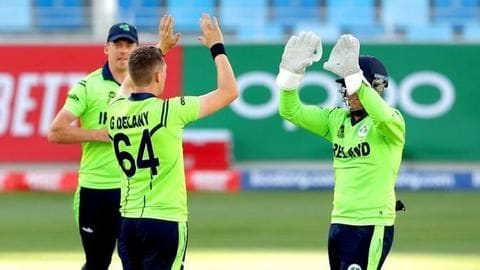 Earlier, the Irish claimed third place with a 27-run win over Namibia.

They defended a modest total of 135.

Andy Balbirnie was the top run-scorer with 46.

In reply, Namibia were bowled out for 108.

Skipper Gerhard Erasmus (51) led a lone fight for the Namibians.

Irish skipper delighted by the quality of cricket

Ireland captain Gary Wilson was mighty impressed by the quality of cricket on display at the #T20WCQ. pic.twitter.com/GuG3IZBwLq

First round groupings for the ICC WorldT20 confirmed

With these results, the first round groupings for the ICC WorldT20 2020 are now confirmed. The likes of PNG, Ireland and Oman will be in Group A and have joined Sri Lanka. Group B will see the likes of Netherlands, Namibia and Scotland join Bangladesh.

Meet the nations which have qualified for ICC World T20