Is Shivam Dube the next Yuvraj Singh? Indian fans opine 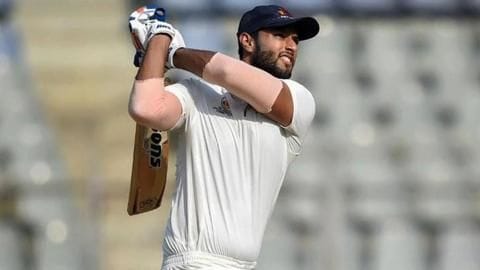 One of India's most charismatic and explosive batsman Yuvraj Singh called time on his illustrious cricketing career in June this year, as fans bid an emotional farewell to the legend.

While few still crave for him, Yuvi has played his part.

However, rookie Indian batsman, Shivam Dube, has been dubbed as the new Yuvraj of India. 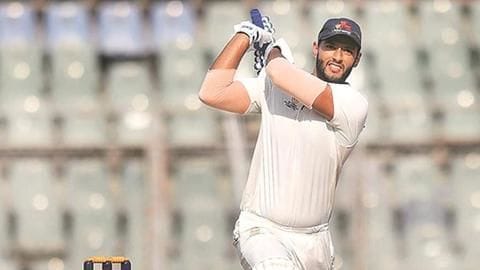 In a recent video, posted by the BCCI on Twitter, it is seen that Dube is practicing in the nets, ahead of the opening T20I against Bangladesh, in Delhi, on Sunday.

While he was all guns blazing at the nets, playing big shots, what was conspicuous was his back-lift, which is more or less similar to the one used by Yuvraj.

Fans ecstatic as they see glimpse of Yuvi in Dube 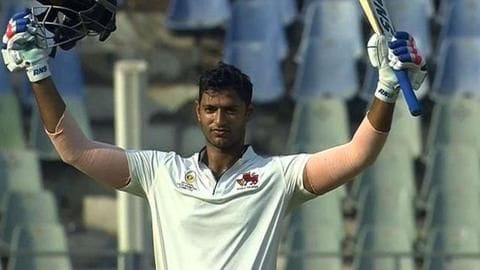 Following the video, fans were left dazzled, as they also went ecstatic, believing that Dube has what it takes to be the next Yuvraj of Team India.

The post saw a number of comments from the fans on the same.

Also, his instance of hitting five sixes in an over during Ranji Trophy, last year, proves their excitement.

The next Yuvi is here?

Reminded me of Yuvi a bit 👀

Dube hails from Mumbai and is primarily an all-rounder. While he was acquired by Royal Challengers Bangalore (RCB) for IPL 2019, sharing the dressing room with top players changed his approach. It was his brilliant stint with India-A that helped him earn his call-up.

Dube looks to make his T20I debut against Bangladesh 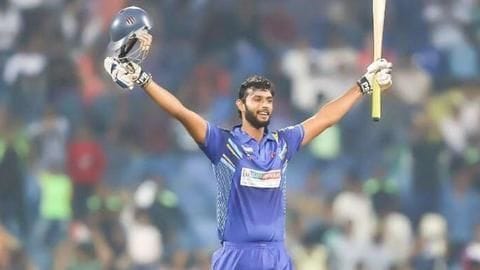 Known for his explosive batting and being dubbed as a T20I specialist, he has been selected in the Indian squad for the T20I series against Bangladesh, starting on Sunday.

While Rohit Sharma has hinted that Dube could be making his debut, and provided he makes it, he would surely have everyone's eye upon himself and would be looking to make an instant impact.

Dube has had an average T20 career Considering Dube's T20 career, it has been an average one.

In the IPL, he has played just four matches, scoring 40 runs, while he is yet to claim a wicket.

Thus, he would be conspicuous in T20Is.

How old is Shivam Dube?

What is Dube's bowling style?

Which hand does Dube bat?

How many First-Class runs has Dube scored?