The visitors Bangladesh defeated India, at the Arun Jaitley Stadium in Delhi on Sunday, to take a 1-0 lead in the three-match T20I series.

Bangladesh won the toss and put India to bat as the Men in Blue could only manage to score 148/6.

The visitors batted well to chase down the target.

Here are the records broken in the match.

Rohit back as leading run-scorer in T20Is 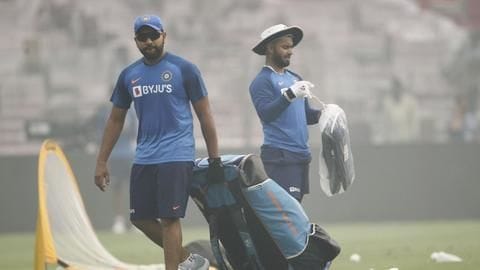 He slammed two fours in his knock and went past Afghanistan's Mohammad Shahzad (218) in terms of career T20I fours (219). 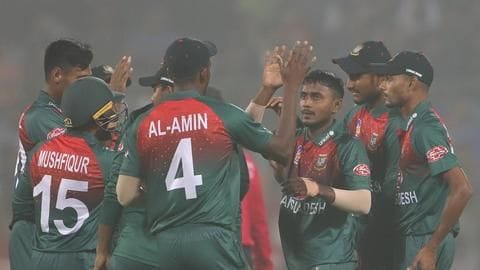 This was the ninth meeting between India and Bangladesh in T20Is.

Bangladesh managed their maiden win against the Men in Blue, who prior to this match, had a 100% record against the Tigers.

This was also the second meeting in India between the two teams.

The tally now reads 1-1. This was India's second T20I match in Delhi and they registered a maiden loss. 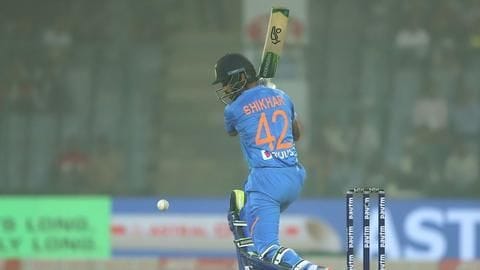 India lost Rohit early on and the responsibility was on Dhawan to remain put.

KL Rahul (15) perished soon after. Dhawan carried on and stitched a 34-run stand with Shreyas Iyer (22).

At 102/5, India were in a spot of bother. However, important contributions later on helped them surpass 140.

In reply, Bangladesh batted sensibly and won the match.