ISL 6: A look at the best performers so far 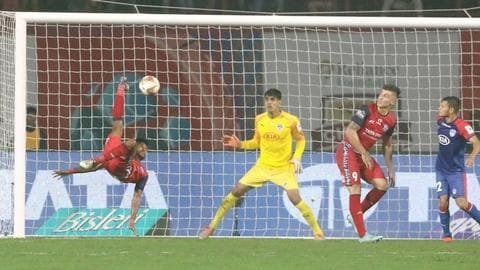 The sixth edition of the Indian Super League (ISL) is currently on and so far it has been an exciting affair to watch.

All teams have played three matches each up till now.

As the season heats up, we look at the best performers so far in ISL 6.

ATK's David Williams is crucial for their campaign 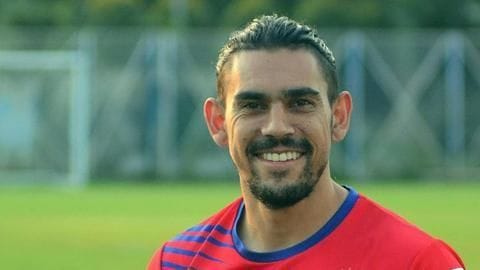 ATK's 31-year-old striker David Williams has played three matches and scored three goals to be the joint-top goal-scorer in ISL 2019-20.

He has also made an assist to lead ATK's charge, who are second in the 10-team table.

The Aussie is a powerful forward and ATK can benefit from his presence as the season progresses.

He will need to be consistent.

NorthEast United's goalie Subhasish has been a busy custodian 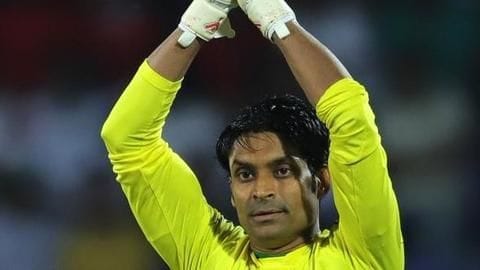 In three games, he has already made 14 saves to be second in the list.

With one clean sheet and three goals shipped in, the 33-year-old has used his experience to good effect.

He has faced 17 shots on target so far.

Aridane Santana has been a spark for Odisha FC 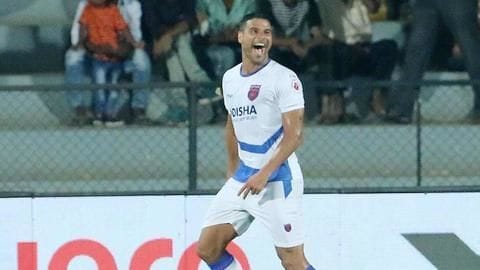 Odisha FC haven't been able to get off to a consistent start in the ongoing season.

They are sixth in the table with three points from three games.

However, 32-year-old Aridane Santana has been the lone spark for the side.

He has netted three goals besides an assist to his name.

His brace helped Odisha beat Mumbai City 4-2 for their only win.

Carlos Pena has lived up to expectations 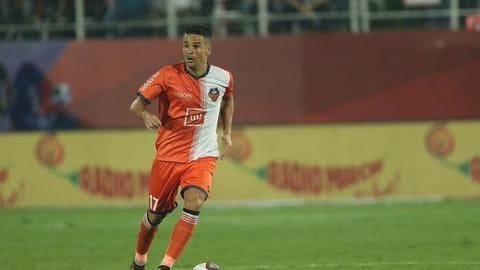 Veteran defender Carlos Pena has done a significant job for FC Goa, who have collected five points from three games and are unbeaten.

Pena, who boasts of power and solidity, has scored a goal.

Defensive wise, he has made two tackles, three interceptions and 26 clearances.

With a passing accuracy of 85.97%, Pena has been in the game for the Gaurs.

Reasons why ATK can win the Indian Super League 2019-20

Here are the top defenders of the Indian Super League