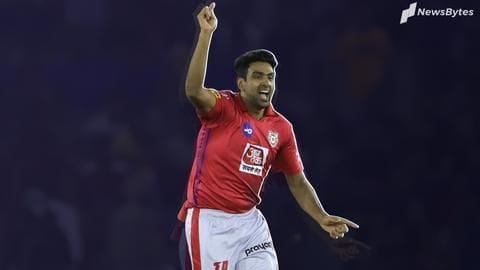 Meanwhile, following the trade, Ashwin expressed his delight and was looking forward to the new challenge.

Here is what he said.

It has been a wonderful journey with KXIP: Ashwin 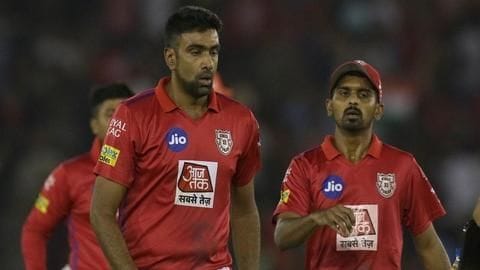 Ashwin thanked KXIP for his tenure and termed the journey as a wonderful one, besides adding that he would cherish the two seasons and miss his team-mates.

"I am looking ahead to new challenges. I would also like to thank the fans for their endless support over the two years, it was incredible to see them come out and support their team," he said.

KXIP CEO hailed Ashwin's commitment to the side 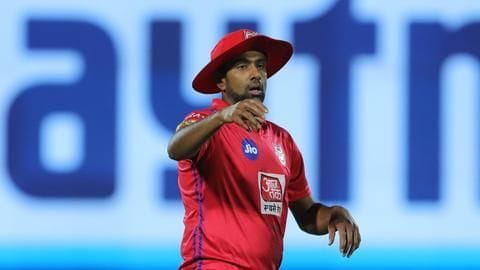 Following Ashwin's departure, KXIP CEO Satish Menon hailed the former's commitment and believes that he laid down the foundation for the side's better future.

"He has been instrumental for the presence of not only some of our key players in the squad but has also helped in grooming some of the stars of the future, particularly in the last season," he told KXIP. 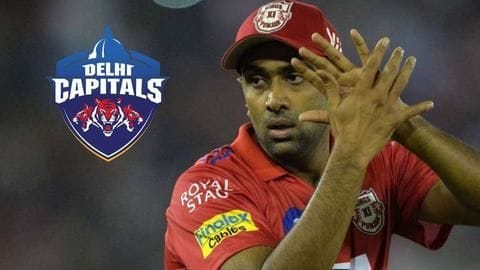 As per reports, KXIP were also looking to get New Zealand pacer Trent Boult as part of the deal. which did not materialize.

Ashwin is expected to be paid Rs. 7.6 crore by the DC, which is his auction value.

Meanwhile, a formal announcement will be made before the IPL transfer window closes on November 14. 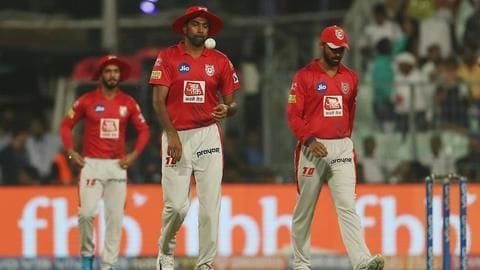 As far as his performance at KXIP goes, he has played 28 matches, claiming 25 wickets at a poor average of 32.40, while he also managed to score 144 runs.

However, he notably failed to lead the side to the playoffs so far.

It's now time to look towards the next step: Kumble 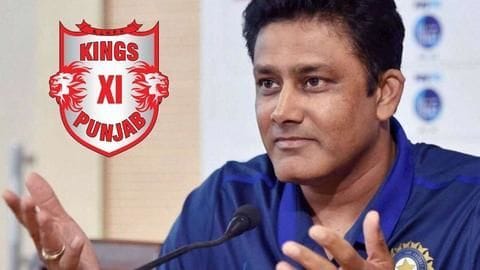 Meanwhile, KXIP head coach Anil Kumble, too, thanked Ashwin for his services and wished him luck on his future with DC.

However, he was quick to add that it's time for KXIP to take the next step.

"We will look at strengthening the squad at the auction to ensure that we have a well-balanced team as we enter the new IPL season," he said.

Ashwin reflects back on his wonderful journey with KXIP

🗣 "It has been a wonderful journey with Kings XI Punjab." - @ashwinravi99

Which was Ashwin's first-ever IPL team?

Ashwin made his IPL debut for Chennai Super Kings (CSK).

How many times have KXIP won the IPL?

KXIP are yet to win the IPL to date.

How many times have Delhi won the IPL?

Delhi are yet to win the IPL to date.

Who is the current coach of Delhi?