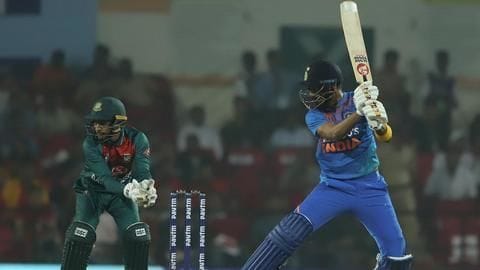 The Indian cricket team beat Bangladesh in the third and final T20I to seal the three-match series 2-1.

After being asked to bat, India scored 174/5. Shreyas Iyer and KL Rahul impressed for the hosts with their dazzling fifties.

Bangladesh couldn't get past the target as they lost the series.

Here are the records broken in this match. 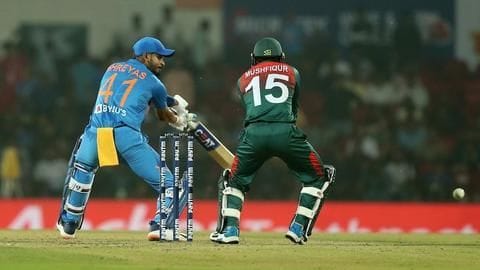 India lost Rohit Sharma (2) early on and were pegged back.

After Iyer's dismissal, Manish Pandey (22*) helped India get past 170.

But it wasn't enough in the end. 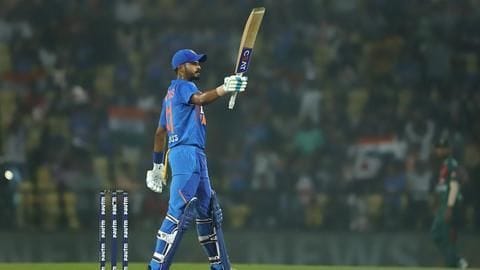 This was his maiden career T20I half-century in his 11th match.

Al-Amin Hossain (1/22) raced to 40 career T20I scalps. He went past the likes of Mitchell Starc and Trent Boult (39 each). Soumya Sarkar registered a first-ball duck. This was his eighth career T20I duck in 46 matches. 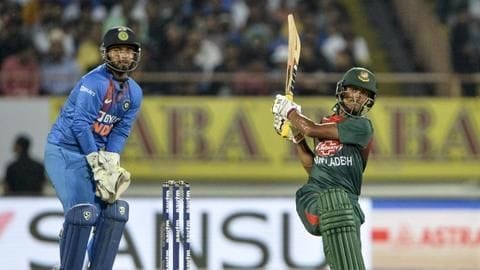 His score is now the highest by a Bangladeshi batsman against India in T20Is.

He shared a 98-run stand alongside Mohammad Mithun (27) for the third wicket.

Their partnership is now the highest for the third wicket between the two sides.

It is also Bangladesh's highest T20I partnership for any wicket against India. 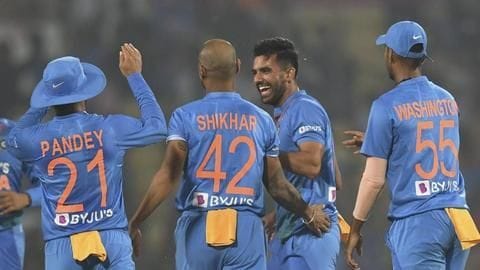 This was the 11th T20I match between the two sides and India registered their 10th victory against the Tigers.

India won their maiden T20I series this year on home soil and a second overall.

Chahal joins Ashwin and Bumrah with this tally, Chahar impresses