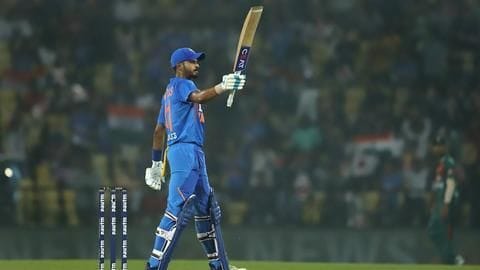 Indian middle-order batsman Shreyas Iyer has shot to the limelight following his remarkable run in the just-concluded T20I series against Bangladesh.

Having scored the most number of runs (108), among Indians, in the three innings, at a stellar average of 54, Iyer has cemented his place in XI. 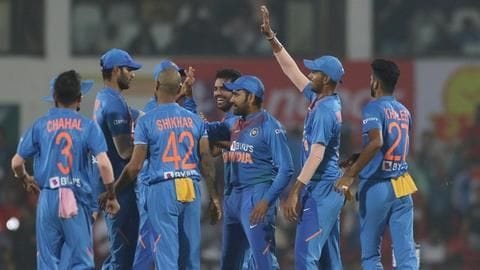 Iyer said that at one point, the side was really under pressure, and since it was T20I, Bangladesh could not have been taken lightly.

"We were going little lethargic at the start, but once they started going, Rohit recalled all players inside the circle, he gave us a pep talk and after that, all of us got determined to win the match," he said. 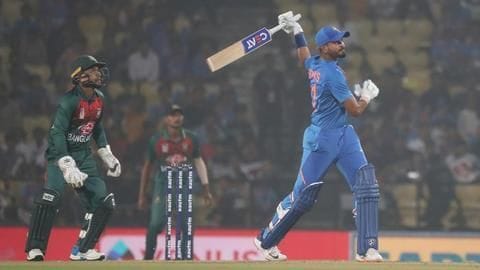 Speaking about batting at number four, Iyer revealed that the team management showed faith in the batsman by asking him to play at the crucial position.

"It has been a really important last few series for me to set the benchmark at the number 4 position, which all of us are competing for at the moment," he said post the match.

Iyer wanted to bat till the end as number four

"Even if Kohli and Rohit get out, we need someone to finish the game and bat till the end. That is a number four's role. That's what I was trying to replicate today and it worked out really well for me," added Iyer.

Iyer explains the significance of his knock 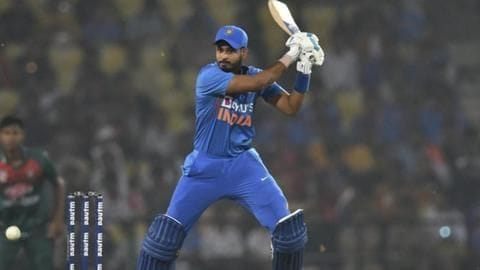 Speaking on the significance of his knock, Iyer said that while there was competition in the team, he was looking to compete with himself.

"I don't want myself to be judged with anyone or when you say that this position is empty. I am really open-minded and can bat at any number. So, I just like to back myself in tough situations," he continued.

Iyer explains the freedom given by support staff 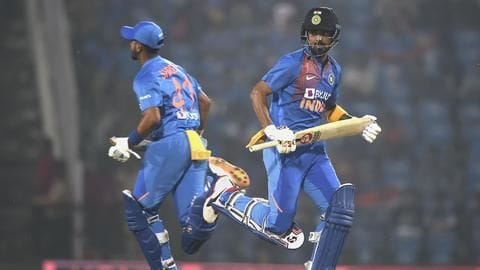 Iyer further said that the support staff had given freedom to all the batsmen to show their intent while going out to bat.

"You should feel very positive when you are batting. If the ball pitches in my area, I am not going to control myself. I will bat according to my instincts," Iyer further added.

Iyer admits it wasn't easy to bat on Nagpur track

"The over in which I got three sixes shifted the momentum in our favor, otherwise, we would have finished with 150/155. It would have been a really tough to defend that total on this wicket where there was a lot of dew," Iyer concluded.

Some records scripted during the 3rd T20I 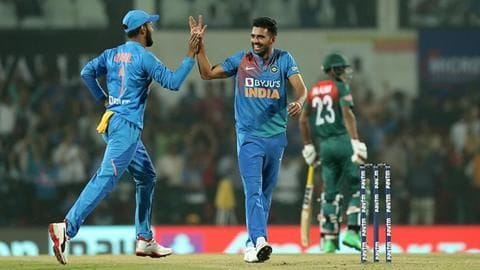 As for the records scripted during the third T20I:

Deepak Chahar registered best bowling figures in T20Is, of 6/7, besides becoming the first Indian to claim a hat-trick in T20Is.

When did Shryas Iyer make his T20I debut?

Iyer made his T20I debut in November 2017, against New Zealand.

How many T20I runs has Iyer scored?

How many T20I half-century does Iyer have?

Iyer has just a T20I half-century to date.

Which IPL team does Iyer play for?

Iyer plays for Delhi Capitals (DC) in the IPL, where he is the captain.