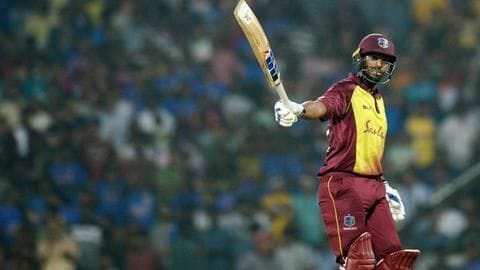 West Indian youngster Nicholas Pooran has been banned from four T20Is after being found guilty of attempting to change the condition of the ball during the recently-concluded third ODI against Afghanistan in Lucknow.

The left-handed batsman will now miss the three-match upcoming T20I series against the Afghans.

Here are further details regarding Pooran. 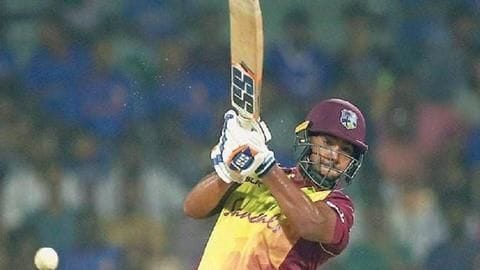 The promising youngster has also been handed four suspension points after admitting breaching level 3 of the ICC Code of Conduct for Players and Player Support Personnel.

Pooran was charged with violating Article 2.14 of the code, which relates to changing the condition of the ball.

This was after video footage found him scratching the surface of the ball with his thumbnail. 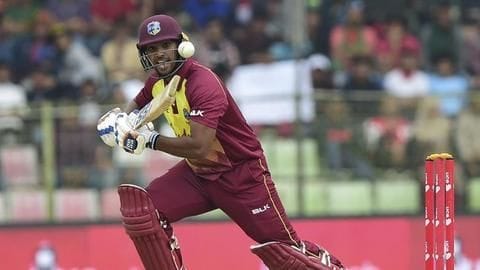 Pooran went on to admit the offense on Tuesday and accepted the sanction proposed by Chris Broad of the Emirates ICC Elite Panel of Match Referees.

Therefore, there was no need for a formal hearing.

The charge was leveled by on-field umpires Bismillah Shinwari and Ahmed Durrani. 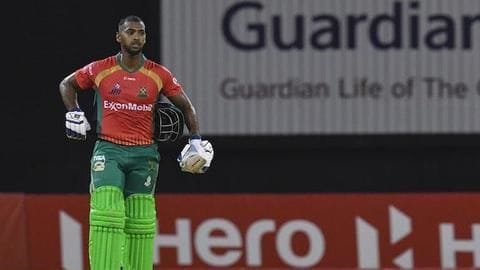 "I want to issue a sincere apology to my teammates, supporters and the Afghanistan team for what transpired on the field of play. I recognize that I made an extreme error in judgement and I fully accept the ICC penalty," said Pooran.

"I want to assure everyone that this is an isolated incident and it will not be repeated," he added. 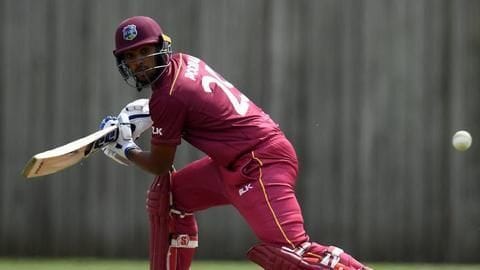 The southpaw will also have five demerit points added to his record.

He will be available to play for West Indies in the second T20I against India, on December 8 in Thiruvananthapuram.

Pooran had a decent series as Windies beat Afghanistan 3-0 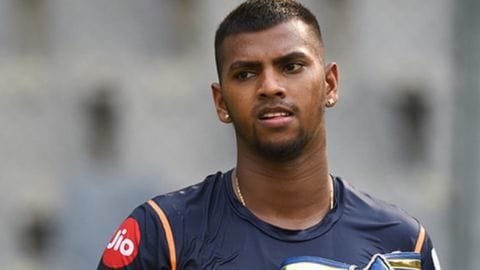 West Indies enjoyed a 3-0 sweep against Afghanistan in the ODIs.

They won the third match by five wickets with eight balls to spare.

Pooran had a decent series with the bat, and was the man of the match in the second ODI for smashing 67 off 50 balls.