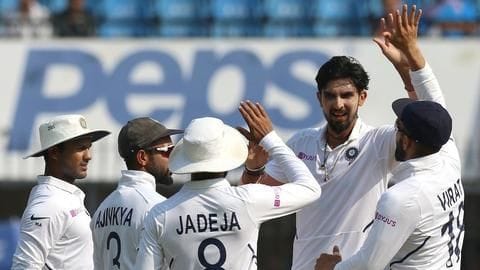 The Indian cricket team beat Bangladesh inside three days to win the first Test match and take a 1-0 lead in the two-match series.

This was India's sixth successive victory in the ongoing ICC World Test Championship.

Bangladesh were bowled out within a day to hand India an emphatic victory.

Here are the records scripted in the Indore Test. 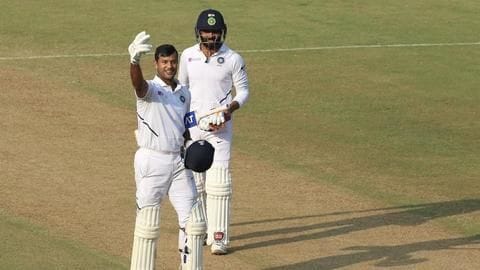 Bangladesh were pegged back in the second innings as India clinched victory. 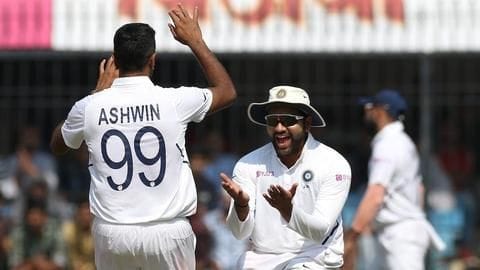 R Ashwin became the third Indian bowler to take 250-plus scalps at home.

Former Indian spinners Anil Kumble (350) and Harbhajan Singh(265) are the only bowlers to clinch this feat in Tests.

He also became the joint-fastest to 250 Test scalps at home. 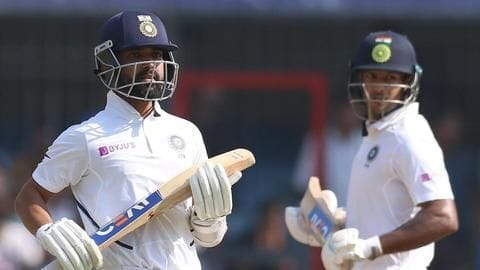 This was his third career fifty against Bangladesh in Tests.

He raced to 294 runs against the Tigers.

Rahane went past Murali Vijay (3,982) in terms of career Test runs as well. 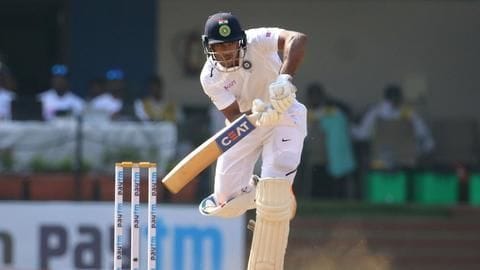 Notably, Mayank is only behind former Indian cricketer Vinod Kambli on the list.

Mayank goes on to script these records as well 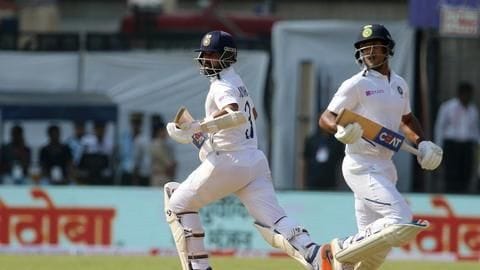 Mayank became the first Indian opener to score a double century against Bangladesh.

He also became only the third Indian batsmen to have scored a double hundred against Bangladesh.

His 243 is now the highest Test score by an opener.

Other crucial feats notched in this Test 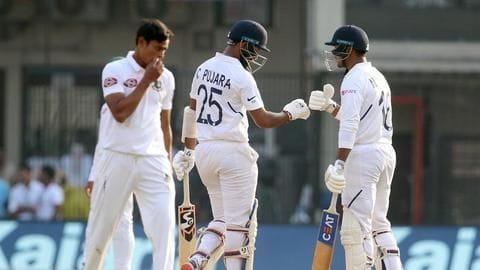 This was the 10th meeting between the two sides in Test cricket.

India have a 8-0 tally with two games being drawn.

Mohammed Shami claimed seven wickets in the match for India.