IPL 2020: Which batsman can win the Orange Cap? The Indian Premier League trade window was shut down on Friday and the list of released and retained players were submitted.

The IPL 2020 auction is set to be held next month, and one can visit 10cric India for all the live action.

Evidently, the focus will be on the Orange Cap. Here are the batsmen who can win this award in 2020.

David Warner is the favorite to defend the prestigious title David Warner has bossed the IPL over the years.

He slammed eight fifties and a ton.

There's nobody that has shown such consistency.

Warner is the outright favorite. 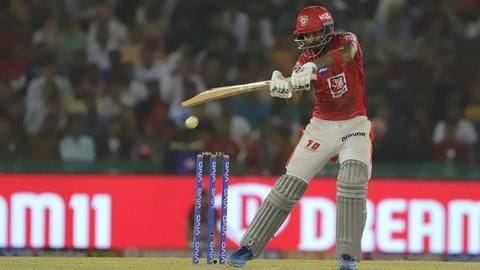 KL Rahul has been highly entertaining in the last two IPL seasons.

The Kings XI Punjab player has thrived atop for the side.

He finished as the second-highest run-scorer in IPL 2019 (593) that included one hundred and six fifties.

He enjoys the format at large and could go on to score heavily.

RCB skipper Virat Kohli is always in the mix 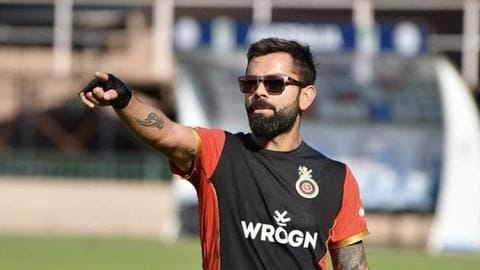 Last season, Kohli amassed 464 runs as his side struggled badly.

The 2016 Orange Cap winner is a real deal in the format and RCB's hopes rely on him.

Youngster Rishabh Pant can be a real deal 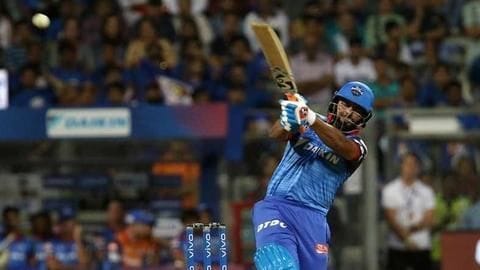 Rishabh Pant may be struggling in limited-overs cricket for Team India, however, he always seems to find his feet in the global T20 league.

He was the seventh-highest run-scorer last term.

In 2018, the promising cricketer had scored 684 runs to finish second.

One could see Pant strike gold this time around for DC.