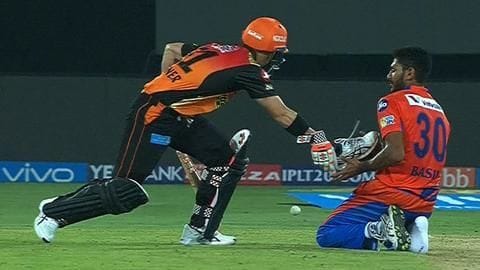 The Indian Premier League (IPL) is one of the most popular leagues in the world.

It is lucrative as well as fan-friendly, besides putting up the best cricketing show on the planet.

Having witnessed 12 seasons till now, the tournament has produced a number of epic moments.

On the same note, we rank some of the funniest moments so far. 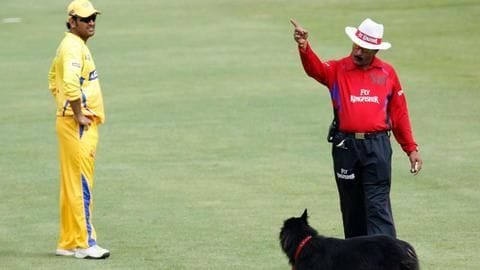 On the opening day of IPL 2009, the match between Chennai Super Kings (CSK) and Mumbai Indians (MI), was interrupted after a dog ran onto the field in Cape Town.

Many attempted to get it off-field, but it was quite a struggle, as a couple of the grounds-men even tumbled while trying to fend it off, and the crowd cheered in laughter. 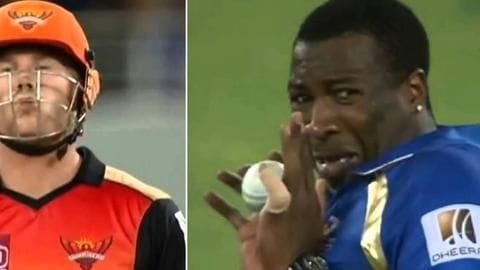 Cricketers do sledge one another using hilarious means.

However, Pollard gave the weirdest reaction of all, perfectly indicating that he was nowhere interested in receiving it, as viewers laughed their hearts out.

Pollard's 'I ain't saying nothing' 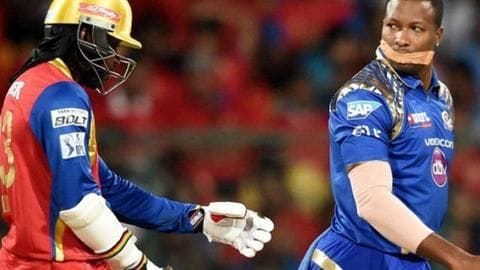 This funny incident took place in IPL 2015, during a match between Royal Challengers Bangalore (RCB) and Mumbai Indians.

As RCB were chasing a tough total of 210, Windies colleagues Chris Gayle and Pollard had a heated argument.

Pollard urged the umpire to warn Gayle, who did not.

Following this, Pollard put a tape in his mouth to express his displeasure.

Watch out Yuvi, Gayle is coming after you 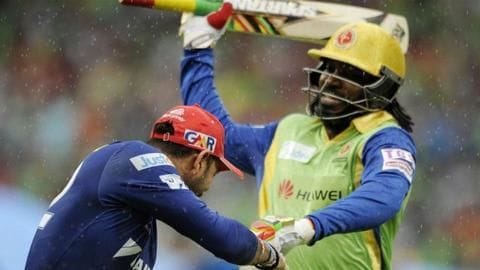 The 2015 season saw another funny incident involving Gayle, as this time, he went after Delhi's Yuvraj Singh.

As the rain had interrupted RCB's batting, with both the teams on their way back to the pavilion, Yuvraj said something funny to Gayle.

In the process, Gayle cheekily turned around to charge after Yuvi, with his bat raised in the air.

The funniest run-out ever 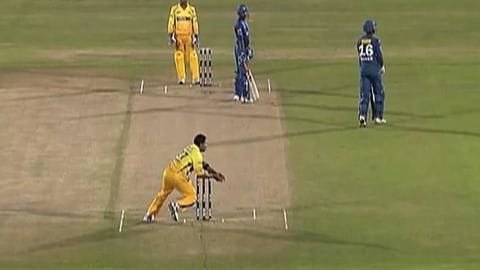 In a match involving CSK and MI, it was West Indian Dwayne Smith, who played a shot for a quick run.

As Suresh Raina fielded the ball and threw it to Shadab Jakati for a run-out chance, the latter missed out on collecting it.

This prompted Smith to go for another run, which created another chance for Jakati, who made a comedy of errors.

Who are the defending champions of IPL?

Mumbai Indians (MI) are the defending champions of IPL.

Which IPL team does Chris Gayle play for?

Dhoni has not yet commented on his IPL future yet.