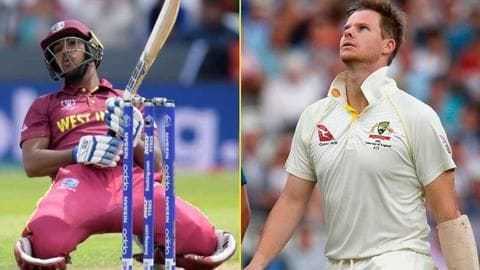 Windies wicket-keeper batsman Nicholas Pooran was on the receiving end after he was involved in a ball-tampering incident in international cricket last week.

Consequently, he was handed a four-match T20I ban by the International Cricket Council (ICC).

While experts called for harsher punishment, Australian batsman Steve Smith, who was also at the receiving end of the same, a year back, seemed to be satisfied.

Pooran banned by ICC for ball-tampering 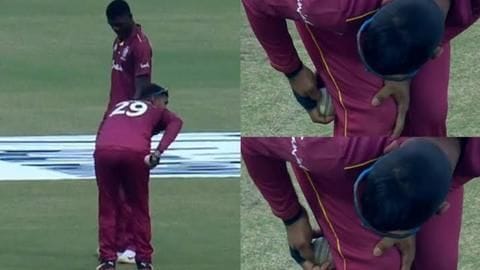 The incident happened last week, when television cameras saw Pooran rubbing the ball vigorously over his trousers, while occasionally fiddling with the seam of the ball with his fingertips and nails.

As the video went viral on social media, ICC reviewed the footage and came to a conclusion to inflict a four-match T20I ban on Pooran.

Pooran, later, apologized for his deeds. 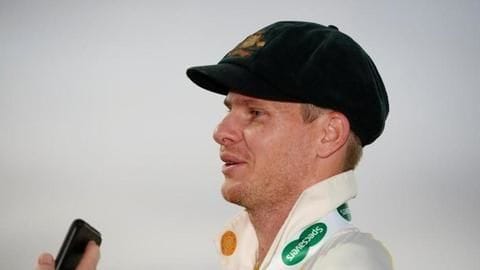 Following ICC's verdict, it drew a comparison with Smith, who too was involved in the same, a year back, during the Cape Town Test, and was handed a year ban by Cricket Australia (CA).

While critics called for harsher punishment for Pooran too, Smith was unmoved by the ICC's current judgment and said that every board had different ways to deal with individuals.

"For me, I copped it on the chin... it is what it is. I don't feel hard done by. It was a long time ago now. I've moved past it and I'm focusing on the present," Smith added.

Smith confident of Pooran learning from his mistake 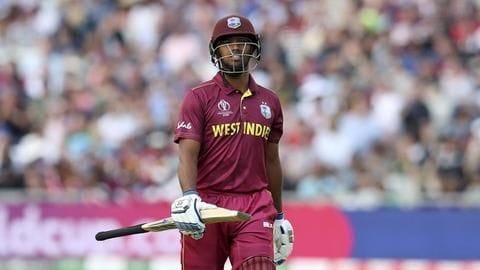 Smith also said what it feels like to be in the shoes of Pooran right now, besides hailing him as a talented individual.

"I know Nicholas, I've played a bit of cricket with him and he's a talented player and someone with a bright future. I think he'll learn from his mistake and move past it," Smith further added. 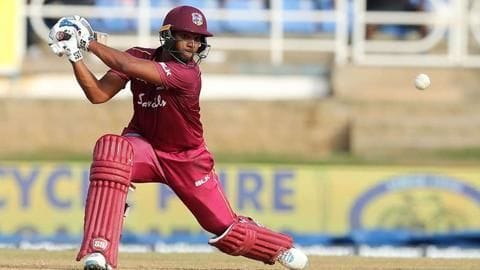 Meanwhile, Pooran had a fruitful series against Afghanistan, as he helped Windies win the ODIs 3-0.

He finished as the third-highest run-scorer for his side, scoring 96 runs in three innings, at an average of 48.

However, owing to his suspension, he missed out on the three T20Is, which was won 2-1 by Afghanistan.

When did Nicholas Pooran make his ODI debut?

Pooran made his ODI debut in February 2019, against England.

How many T20I runs has Pooran scored?

When did Steve Smith's ban end?

How many international runs has Smith scored in 2019?