India and Bangladesh brace themselves for their maiden Day-Night Test to be held from Friday onwards at the Eden Gardens in Kolkata.

India had earlier won the first Test match in Indore by an innings and 130 runs.

With the conditions and the ball changing in this D/N Test, several players will look to shine.

Here we analyze the key battles on offer.

Rohit Sharma vs Mustafizur Rahman could spark things atop 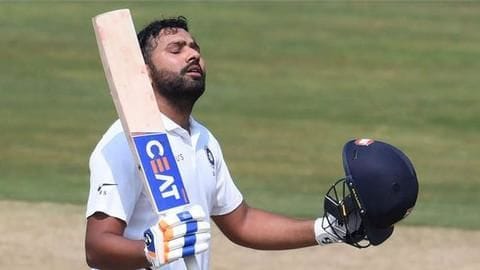 Bangladesh had surprisingly dropped Mustafizur Rahman in the first Test and it is likely that the left-arm pacer will be brought back.

With the pink ball aiding swing, Fizz will target Rohit Sharma atop.

Rohit has had issues against left-arm bowlers in white-ball cricket.

Facing Fizz with a pink cherry would test Rohit at the Eden.

He will need to absorb the pressure early.

Umesh will want to continue his dominance over Kayes 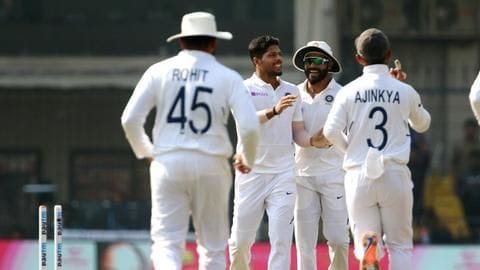 The opener managed two scores of 6 in the first Test.

Notably, both times it was Umesh who troubled Kayes and went on to dismiss him.

Umesh will look to extract more pace and movement and have a crack at Kayes.

The latter could be in for some more trouble. Mayank Agarwal is in sublime form with the bat of late and in the first Test he scored a record-breaking 243.

He attacked the Bangladeshi spinners and Mehidy Hasan (1/125) was one of his targets.

Mayank will want to do well against Mehidy in Kolkata and show his mettle.

The wet ball could challenge Mehidy as things progress and Mayank could target the same.

Ashwin versus Mushfiqur could be a delicious affair Ash, who is yet to have a complete understanding of the pink ball, will aim to get things right.

In Indore, Mushfiqur Rahim enjoyed batting against Ash in the second innings.

However, Ashwin had dismissed Mushfiqur (64) later on.

Therefore, one expects a stern battle between the two.

Here's what Ganguly feels regarding future Day-Night Tests in India