These young cricketers can make their debut for India soon 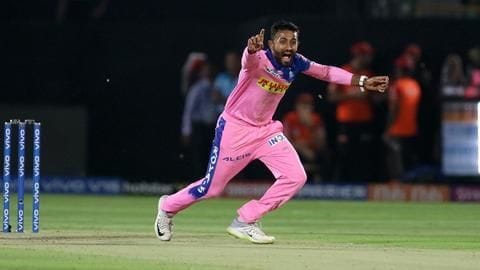 When it comes to cricketing talent in India, they are available in abundance.

Consequently, we get to see a number of promising young talents in domestic cricket every year, who turn out to be great prospects for Team India in the future.

On the same note, we take a look at some youngsters, who can make their Team India debut soon. 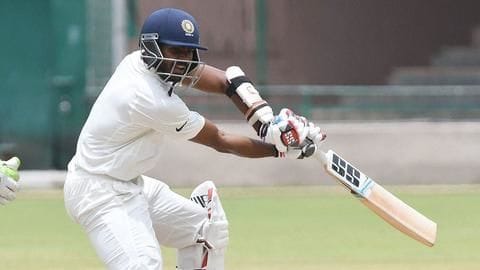 While Wriddhiman Saha is donning the big gloves in Tests for now, with Rishabh Pant on the sideline, the latter has been conspicuous with his inconsistent form.

Meanwhile, Andhra's KS Bharat has been impressive of late.

He became the first wicket-keeper batsman to score a triple hundred in Ranji Trophy.

He has eight First-Class centuries and 261 dismissals and is certainly a contender.

A young limited-overs sensation for India 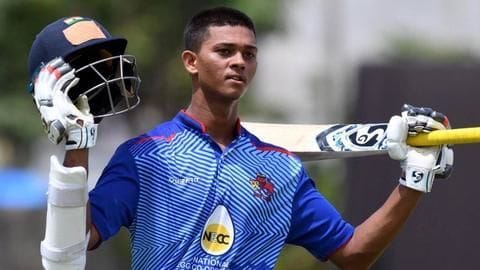 Anyone who follows Indian domestic cricket must be familiar with his name, especially in recent times, as it was just last month when Yashasvi Jaiswal became the youngest cricketer to score a List A double century.

Having finished as the fifth-highest run-scorer during the 2019-20 Vijay Hazare Trophy, and as the sixth in the Deodhar Trophy that followed, he won't get overlooked for long.

A promising limited-over prospect for India 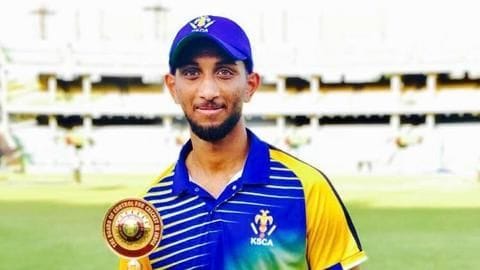 Considering a bowler, Prasidh Krishna is one of the promising talents who could debut soon for India, especially in the limited-overs format.

He rose to prominence during the 2018-19 Vijay Hazare Trophy, where he finished as the leading wicket-taker for Karnataka, claiming 13 wickets in seven matches.

With a bowling average of 23.25 in List A, including twin five-wicket hauls, he deserves a chance.

A promising top order prospect for India in Tests 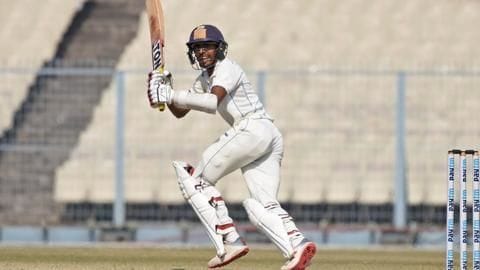 India, more or less, have a settled top order in Test cricket for now.

However, if the need arises, Abhimanyu Easwaran could soon make his debut for the side in the format.

He rose to prominence during the 2018-19 Ranji Trophy, where he finished as Bengal's top run-scorer, scoring 861 runs in six matches.

However, he could face stern competition from Prithvi Shaw. 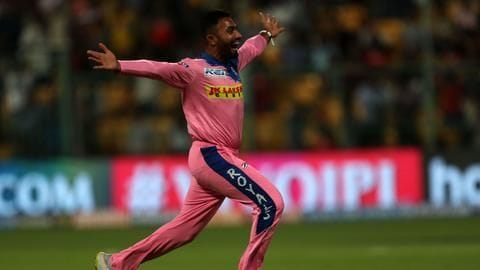 The leggie in the form of Shreyas Gopal has captained Karnataka on numerous occasions.

However, he has made a name for himself in T20s, especially with the ball.

So far, he has claimed 73 wickets in 56 matches at a decent average of 16.06, while he also claimed a hat-trick against Royal Challengers Bangalore (RCB) in IPL 2019 for Rajasthan Royals (RR).

Which IPL team does Prasidh Krishna play for?

Krishna plays for Kolkata Knight Riders (KKR) in the IPL.

Where does Abhimanyu Easwaran hail from?

Yashasvi plays for Mumbai in the domestic circuit.

What is the full name of KS Bharat?