Who is wicket-keeper batsman KS Bharat? 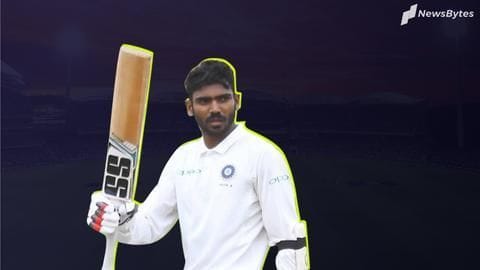 There has been a long-standing debate as to which wicket-keeper batsman can fill in the shoes of legend MS Dhoni.

A couple of seasons back, Rishabh Pant was assumed to be Dhoni's successor but his form this year has raised several questions.

Meanwhile, a new name in the form of KS Bharat has emerged, but who is he?

Bharat called in as cover for Wriddhiman Saha 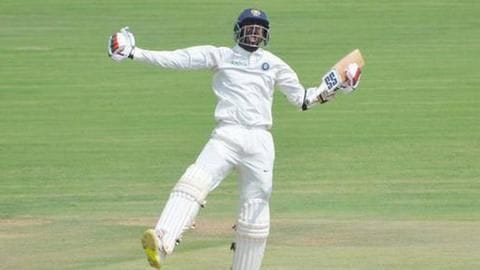 The BCCI selection committee has decided to release youngster Pant from the Indian cricket team squad in order to get him some game time.

Pant, who is India's second choice keeper after Wriddhiman Saha, will feature in the Syed Mushtaq Ali Trophy.

Meanwhile, Bharat will be Saha's understudy in the ongoing Day-Night Test between India and Bangladesh.

When did Bharat make his debut as a professional cricketer? Bharat hails from Visakhapatnam, as he made his debut for Andhra in a List A match against Tamil Nadu in the 2011-12 Vijay Hazare Trophy.

He made his First-Class debut against Kerala during the 2012-13 Ranji Trophy, scoring 45 runs in the tie.

How has Bharat fared so far in the domestic circuit? 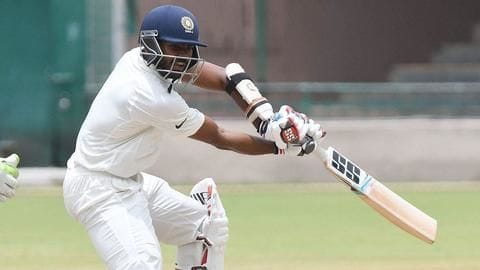 As far as Bharat's performance is concerned, he has enjoyed a good stint in First-Class, scoring 3,909 runs in 110 innings at an average of 37.58, including eight tons and 20 half-centuries, along with a top score of 308.

Considering his stats as a wicket-keeper, he has been outstanding in the First-Class, registering 233 catches and 27 stumpings. In List A, he has claimed 54 catches, along with 11 stumpings, while in T20s, he has 30 catches to his name, with just eight stumpings. 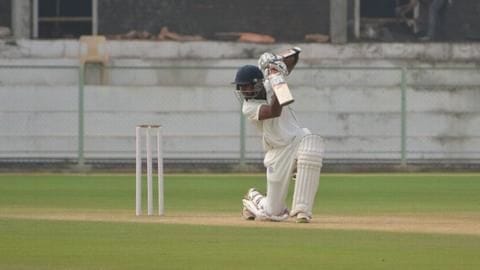 It should be noted that Bharat holds a unique record in First-Class cricket, as he is the first wicket-keeper batsman to score a triple century in the Ranji Trophy.

He was also involved in a massive 333-run stand with Muramalla Sriram.

Bharat's has been phenomenal as a wicket-keeper Talking about his wicket-keeping performance, it is to be noted that between January 1, 2015, to September 6, 2018, he finished as India's top wicket-keeper in FC cricket.

In 40 matches, he claimed 141 catches and inflicted 14 stumpings, which was the best among wicket-keepers, while Pant followed him on the second spot.

He also averaged 32.19 with the bat during this period.

Reasons why Bharat could be India's next wicket-keeping sensation 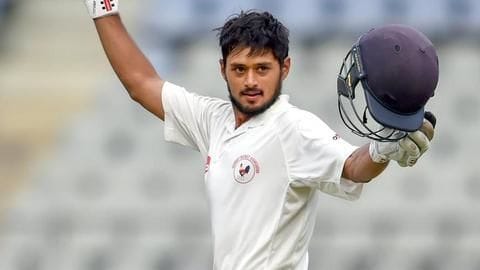 As per our analysis Bharat could become India's next wicket-keeping sensation:

Being the first wicket-keeper batsman to score a Ranji 300 does give him recognition.

He has been in a phenomenal form as the keeper in the past few seasons.

He has been Andhra's main-stream batsman ever since he has made his debut.

He is also a regular for India A.

Virat Kohli wants to continue with KL Rahul as wicket-keeper