The Australian cricket team thrashed Pakistan by an innings and five runs to win the first Test match at the Gabba in Brisbane.

With this win, Australia sealed their third victory in the ongoing ICC World Test Championship.

They also took a 1-0 lead in the two-match series.

Here are the records scripted in this match.

How did the first Test pan out? 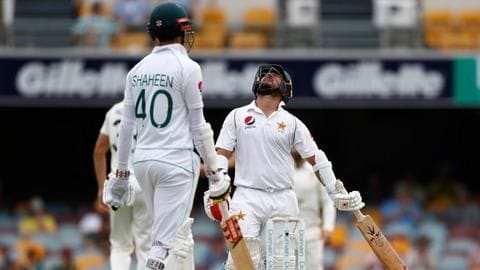 Pakistan managed 240 in the first innings after stumbling midway.

In reply, Australia rode on two match-winning centuries by David Warner (154) and Marnus Labuschagne (185) to post 580.

Pakistan managed 335 in the second innings with Babar Azam (104) scoring a ton. This was his 22nd career Test century.

Warner now has 817 runs at the Gabba in Tests.

This was his fourth century at this venue. 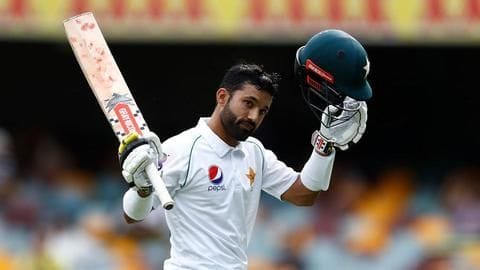 Mohammad Rizwan scored a valiant 95 runs in the second innings.

This was his maiden career fifty in Test cricket.

He needs two wickets more to get past former Pakistan legend Saqlain Mushtaq (208).