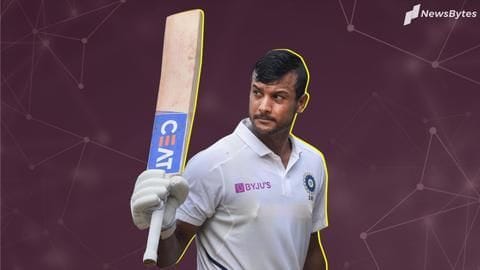 India produced a phenomenal performance against Bangladesh to tame them 2-0 in the just-concluded Test series.

India have finished their 2019 Test campaign, while the performance had positive impact on the ICC Test Rankings.

The biggest highlight of the rankings was Mayank Agarwal, who entered the top 10 for the first time ever.

Here, we look at where do Indians stand in the rankings.

Mayank Agarwal had a dream year 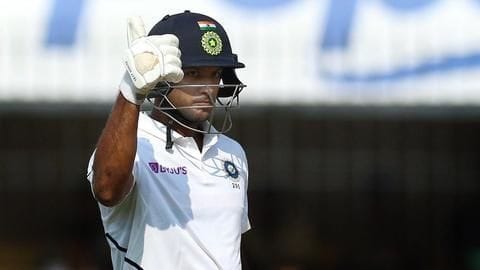 Indian opener Mayank Agarwal, who has been ruthless since the South Africa series, continued his prolific run.

Courtesy of his performance, he has risen a spot to climb to the 10th position among Test batsmen.

This is his career-best ranking. 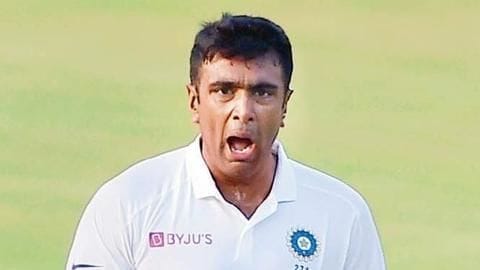 Among the Indian bowlers, spinner Ravichandran Ashwin was among the gainers, as his five-wicket haul in the series helped him jump to ninth spot, which he shares with Australia's Josh Hazlewood.

Meanwhile, India's number one pacer Jasprit Bumrah, who missed the series owing to injury, dropped a place down to the fifth spot. 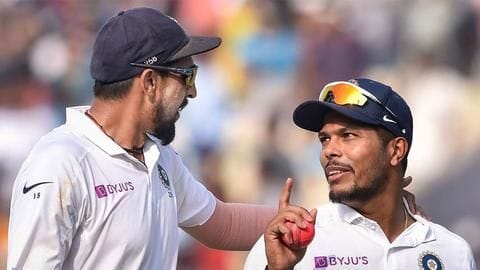 As for other Indian bowlers, spinner Ravindra Jadeja jumped a place to the 15th spot, despite not having claimed a wicket in the series.

Among pacers, Man of the Series Ishant Sharma rose three places to the 17th spot. He picked 12 wickets in the series.

Shami sits on the 11th spot.

As for the all-rounders, Jadeja continued to maintain his second spot. However, Ashwin dropped a place in this department, to the fifth spot, while South Africa's Vernon Philander takes his spot. The table is led by Jason Holder.