Champions League: What do the clubs need to progress? 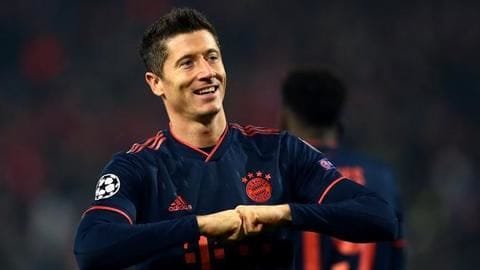 Five teams have already progressed to the round of 16 in the ongoing UEFA Champions League 2019-20 season.

After a fascinating gameweek 5 on Tuesday, we are set to witness action of groups E-H on Wednesday.

Several teams can progress, whereas, things could also go down the wire into gameweek 6.

Here's what the clubs need to progress.

A look at the teams that have progressed 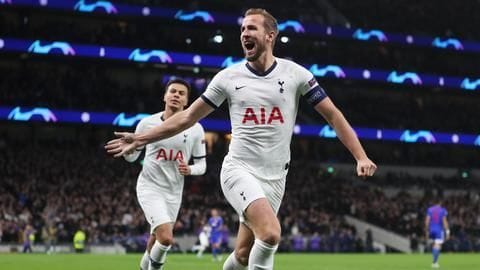 PSG are unbeaten in Group A and have already qualified as winners (13 points).

Real Madrid, who drew 2-2 against PSG on Tuesday, also progressed as the runners-up.

In Group B, Bayern Munich had already qualified as the toppers. They have 15 points.

Tottenham Hotspur, who beat Olympiacos 4-2, qualified as the runners-up.

Who can qualify as runners-up from Group C? 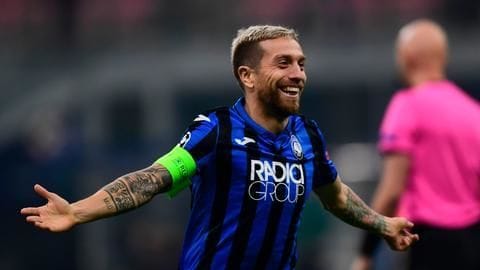 Shakhtar Donetsk are second in Group C with six points and are favorites to qualify.

They need to beat Atalanta in order to confirm qualification.

Meanwhile, Dinamo Zagreb (5 points) and Atalanta (4 points) are also in the fray.

Atalanta need to beat Shakhtar and hope City overcome Zagreb away from home.

How are things shaped up in Group E? 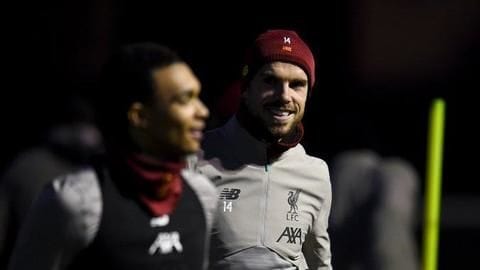 Liverpool need a win to qualify as winners for the next round. They have nine points from four matches and face Napoli tonight.

The Reds can also qualify regardless of their result, if Red Bull Salzburg fail to beat Genk.

Napoli need a win in their remaining two games to progress.

Meanwhile, Genk are eliminated as they have a solitary point.

Group D: Atletico and Leverkusen are in the hunt

Atletico Madrid (7 points) will need to beat Lokomotiv Moscow in order to claim qualification. They have been off the mark this season. Meanwhile, Bayer Leverkusen need to beat toppers Juventus and hope that Atletico drop points. Barcelona, who have eight points, need a win to confirm their place in the next round.

They face Borussia Dortmund tonight and Inter Milan in gameweek 6.

If Dortmund (7 points) lose tonight against Barca, they have to beat Slavia Prague next to make it through.

Inter (4 points) need to win tonight and also have to beat Barcelona next to enhance their chances.

Group H is the tightest of it all 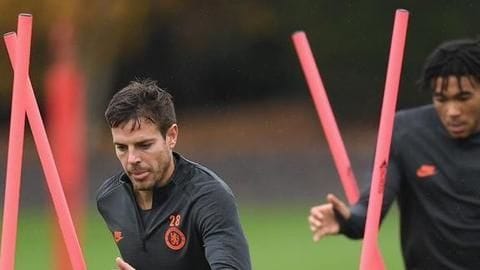 Group H is extremely tight. Ajax, Chelsea and Valencia are all on seven points and are in fray.

French side Lille are already out.

Ajax will enhance their chances with a win against Lille.

Meanwhile, the winner between Valencia and Chelsea will also get a boost.

The loser between the two will need to win in gameweek 6 to take things real close.

Group G: Red Bull Leipzig and Lyon are the favorites

In Group G, Red Bull Leipzig lead the show with nine points. The club needs just one win from their final two games to advance. Meanwhile, Lyon (7 points) are second and will also go through if they win at Zenit St Petersburg tonight.