All that you need to know about Sanju Samson 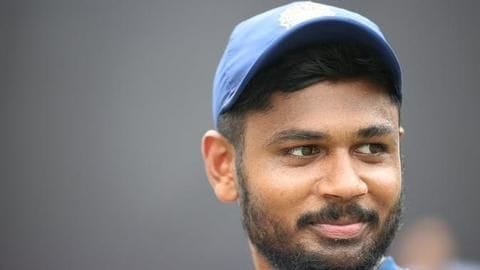 Samson was drafted in as Dhawan's replacement, after the latter suffered a deep cut on his left knee during a Syed Mushtaq Ali Trophy game for Delhi against Maharashtra.

Here's all that you need to know about Samson.

Samson will hope to get some games 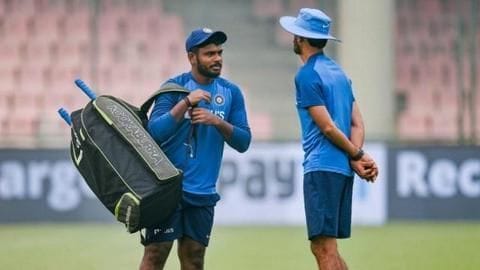 Samson was called up to the T20I side against Bangladesh earlier this month.

However, he didn't get a single game.

For the series against West Indies, the promising player was dropped.

It's a good move by the selectors to name him as Dhawan's replacement.

He will hope to get some matches under his belt in order to stake a claim in the team.

'The dream is to win the World T20 for India' 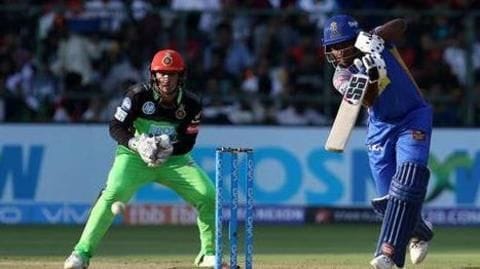 Samson revealed his dream after being selected. 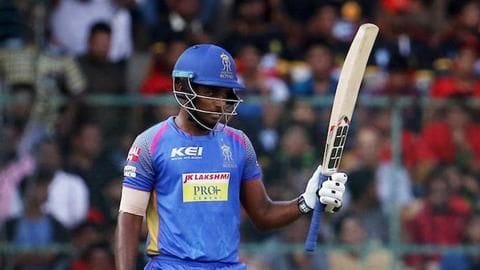 Recently, Samson hit an unbeaten 212 in 129 balls, scoring the highest List A score by a wicket-keeper batsman.

He surpassed the 209* by Pakistani cricketer Abid Ali.

His 212* is the highest score in Vijay Hazare Trophy history.

Samson also smashed the fastest List A 200 by an Indian batsman, besides being the first one to do so batting at number three position.

A look at Samson's career 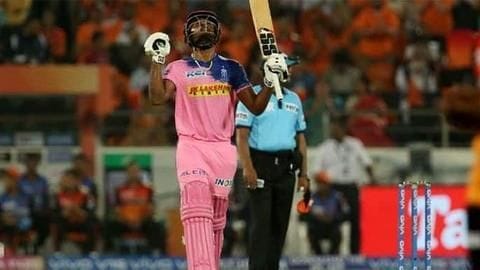 Notably, Samson has represented India in one T20I back in 2015 against Zimbabwe.

He scored 19 in that match. 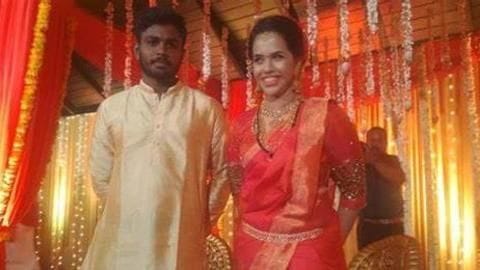 The duo's wedding was solemnized under the Special Marriage Act as Sanju is a Christian and Charulatha is a Hindu Nair.

"There were just 30 of us from both the families and it was a very simple function," said Samson.

He added that they were very happy that they got blessings from both the families.

Samson is a celebrated IPL figure

Samson has been a household name in the Indian Premier League (IPL). In 93 IPL matches, Samson has 2,209 runs at 27.61. He has the distinction of two hundreds in IPL and shares the tally with several legends such as Ajinkya Rahane and Brendon McCullum.

Samson shows his worth after fine knock in Ranji Trophy

I have understood my game a lot more: Sanju Samson