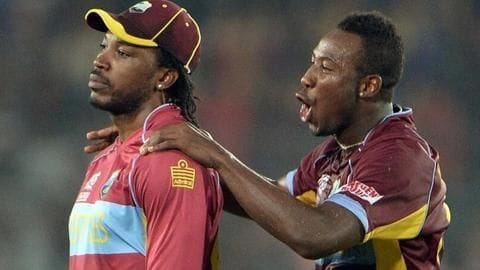 Windies have announced their 15-member squad for the upcoming limited-overs tour of India, starting December 6 with the T20Is.

While the squad does have some interesting names, the notable absentees include hard-hitting all-rounder Andre Russell, along with explosive Jamaican opener Chris Gayle.

Meanwhile, spinner Fabian Allen has recovered in time from his injury to make it to the squad.

Windies coach wants every player to get equal chance 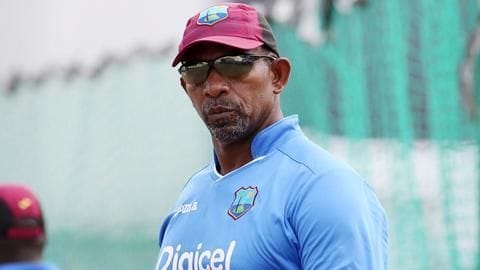 Speaking on the exclusions, Windies coach Phil Simmons said that they were done in order to 'give each squad a chance to compete against India'.

"No disrespect to Afghanistan, but facing India will be a more difficult series. Our players really got the hang of thing with the 3-0 series win and I believe we will move from strength to strength," said Simmons.

"In the T20s this will be another chance for them to play and development, and again no disrespect to Afghanistan, this should be a stronger T20 country and we will look to see how they perform against India," added Simmons, reports Cricket Windies (CWI).

Simmons believes India tour could be good preparations for WT20s 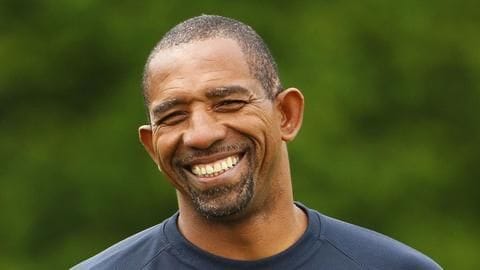 With consecutive ICC World T20 scheduled to be held, in 2020 (Australia) and 2021 (India), Simmons believes this India tour would help the players prepare better.

"We have given the players here a chance in this series and we know we have players outside who may be coming in later on as well, so it's good to give those here another opportunity," he concluded.

Windies had a poor T20I season this time 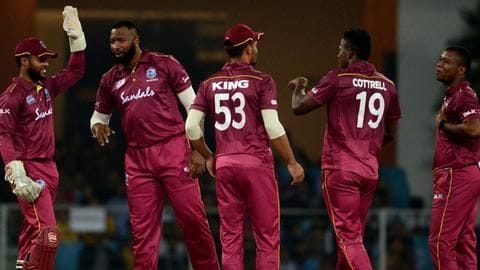 Considering the recent performance of Windies, it has been a woeful year for them in the limited-overs.

They have played three T20I series, having lost all of them. Having played nine T20Is this year, they have managed to win just one and lost the remaining.

In ODIs, Windies registered their first series win in five years when they beat Afghanistan 3-0 this month. 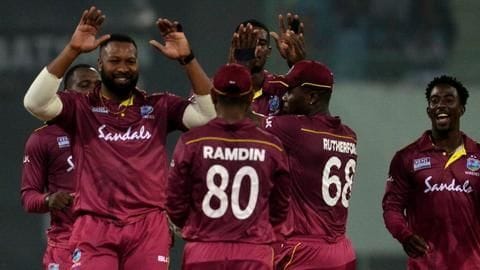 Has Chris Gayle retired from Tests?

No, Gayle has not retired from any format in international cricket.

When did Andre Russell make his T20I debut?

Russell made his T20I debut in April 2011, against Pakistan.

Where are Windies currently ranked in T20Is?