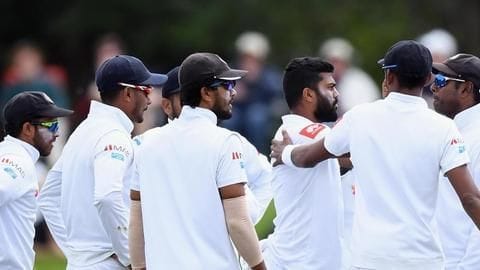 While Lanka toured the country earlier this year for limited-overs campaign, it did have notable absentees from the squad, owing to security concerns.

Nonetheless, Sri Lanka Cricket (SLC) has named a full-strength squad for the Tests.

Dimuth Karunaratne to lead the side, Akila Dananjaya misses out 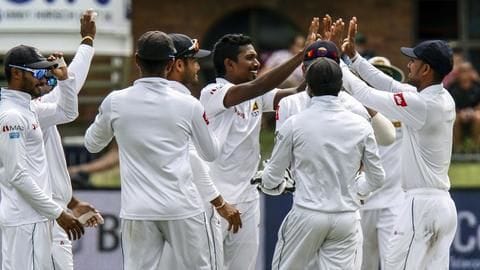 The side would be led by veteran batsman Dimuth Karunaratne, alongside the presence of other senior pros like Angelo Mathews and Dinesh Chandimal.

Meanwhile, spinner Akila Dananjaya is the only notable absentee in the squad, owing to his one-match suspension for illegal bowling action, as pacer Kasun Rajitha replaces him.

Rawalpindi and Karachi to host the Tests

As per a statement by SLC, the team would leave for Pakistan on December 8, while the opening Test would be held from December 11 in Rawalpindi, followed by the second Test in Karachi from December 19. 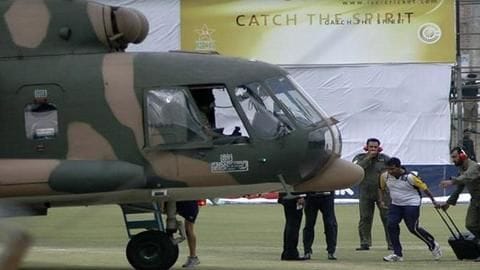 International cricket in Pakistan has been hit badly since 2009, following the horrific terror attack on the touring Lankan team.

The tour was immediately abandoned, while the tournaments involving international cricketers came to a standstill in Pakistan.

Sri Lanka coming off a decent performance in Pakistan 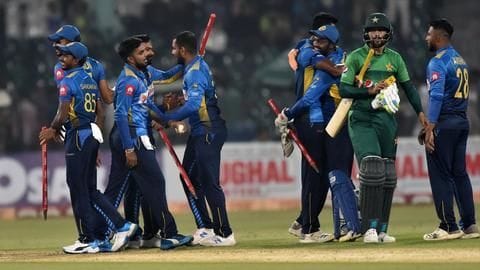 Considering Lanka's performance in Pakistan during the limited-overs campaign, they were shaky in the ODIs, having lost the three-match series, 0-2, in Karachi.

However, they bounced back commendably well in the T20Is and tamed the hosts 3-0 in Lahore.

Notably, it is this winning performance without the senior players that has promoted the senior side to tour Pakistan for the Tests.

Lanka have produced a fighting performance in Tests this year 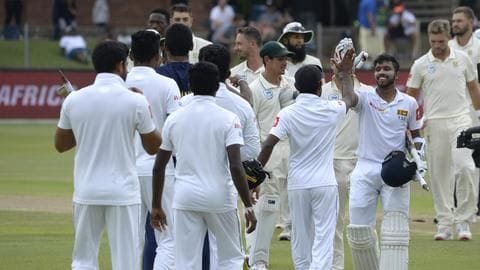 Considering Lanka's performance in the Tests this year, they have displayed a fighting attitude.

In four series this year, Lanka have lost just one, won one and drew two.

Notably, their win came in South Africa, as they became the first Asian team to do so.

As for their last series, it was against New Zealand at home, which ended in a 1-1 draw.

Lanka's squad for Tests in Pakistan

Where are Sri Lanka currently ranked in Tests?

When was the last time Rawalpindi hosted a Test?

The last Test that Rawalpindi hosted was against India in 2004.

Who is Lanka's No. 1 Test batsman?