Australia rode on a brilliant 294-run unbeaten stand for the second wicket against Pakistan in the ongoing Day-Night Test at the Adelaide Oval.

These two had earlier scored tons in the first Test as well.

Here are the records scripted by the duo.

How did Day 1 of the Test match pan out? Both Warner and Labuschagne troubled Pakistan at the Adelaide Oval.

Labuschagne went on to amass an unbeaten 126.

The two added 36 boundaries between them on a rain-hit day.

Pakistan were all over the place and failed to control Australia. 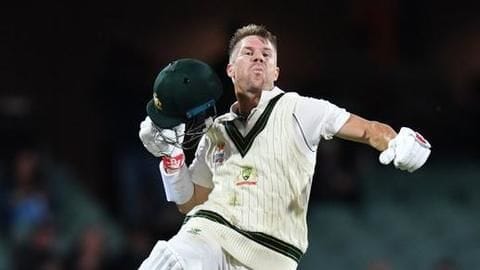 David Warner struck his 23rd career Test ton and a second successive one in the series.

This was Warner's highest Test score against Pakistan.

He also raced to 915 career Test runs against Pakistan and smashed his fifth century against the Asian side.

Labuschagne is the highest run-scorer in Tests this year 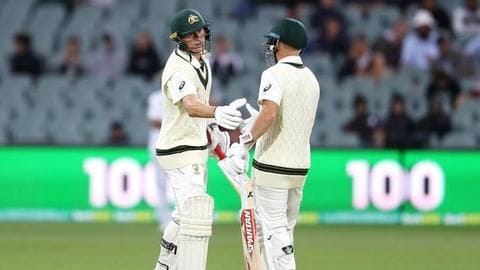 Labuschagne had an excellent Ashes 2019 after replacing a concussed Steve Smith in the second Test.

He has continued in the same vein and amassed his second career Test century.

The Aussie batsman is now the highest run-scorer in Tests this year (793).

2019 Test cricket: A look at Marnus Labuschagne in numbers