I have absolute clarity about Dhoni's future: Sourav Ganguly 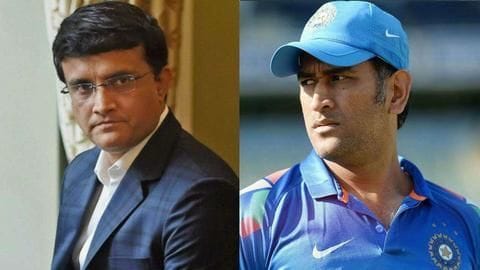 There seems to be no stopping the rumors about the future of former Indian skipper MS Dhoni, who has been missing from action for the past four months.

With no return date in sight, critics are demanding an answer.

Ganguly says he has clarity, but can't discuss in public

Speaking on the same, Ganguly said that he has clarity on when Dhoni would make his much-awaited return to international cricket. However, he refrained from speaking in public and urged everyone to have patience, as the information would come out at the right time.

There's transparency between the Board, Dhoni, and selectors: Ganguly

"There's transparency between the Board, MS, and selectors. When you deal with such champions- MS Dhoni is an unbelievable athlete for India- certain things have to be kept within the closed doors. It is very transparent and everybody knows where they stand," added Ganguly.

Dhoni yet to play for India following World Cup ouster For now, Dhoni is on a sabbatical from the sport following the conclusion of the ICC World Cup 2019.

He will also not be playing the Windies series, next month at home.

However, he is likely to participate in the white-ball series against Sri Lanka in January.

Dhoni to wait until January to take call on future 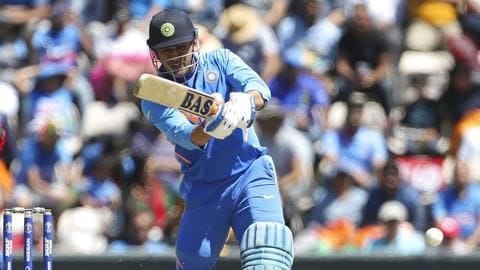 Meanwhile, Dhoni had recently said that he would like to wait until January to take a call on his cricketing future.

Furthermore, Indian head coach Ravi Shastri has said that the management would like to wait until IPL 2020 to take a call whether Dhoni could make it to the squad for the ICC World T20 2020.

Dhoni intends to play until IPL 2021 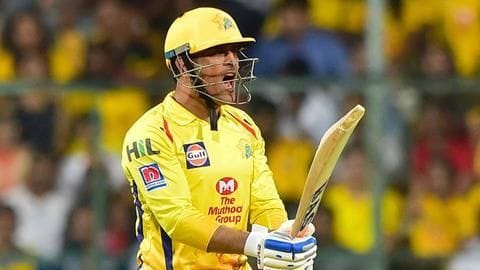 In the meantime, a Chennai Super Kings (CSK) official recently stated that Dhoni had no intention to hang up his boots as of now and intends to play until IPL 2021.

"There will be a big auction before the 2021 IPL and Dhoni has already told us that he will play the tournament," the CSK official quoted to Times of India. 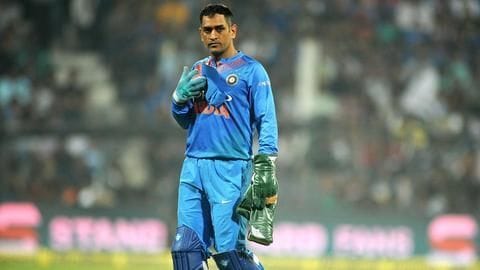 Following are some of the records held by Dhoni as Indian skipper:

Has led a team in most Tests as a wicket-keeper.

Has registered the most Test wins as Indian captain.

Has played the most matches as captain across formats.

When did MS Dhoni make his international debut?

Dhoni made his international debut in December 2004, in an ODI against Bangladesh.

When did Dhoni make his T20I debut?

Dhoni is yet to score a T20I century.

Has MS Dhoni played for any other IPL team other than Chennai Super Kings (CSK)?

Yes, Dhoni has played for Rising Pune Supergiant (RPS) in the IPL.

How many IPL runs has Dhoni scored?