India one of the top two teams across teams: Kohli 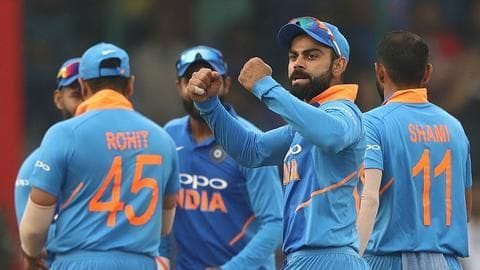 India have been ruthless since the past few years.

They have developed an ability to tear apart any opponent, anywhere in the world, be it any format of the game.

While it has been a team effort, the credit goes to skipper Virat Kohli, who has helped the team achieve this level.

In the same light, Kohli opened up on how he rates India. 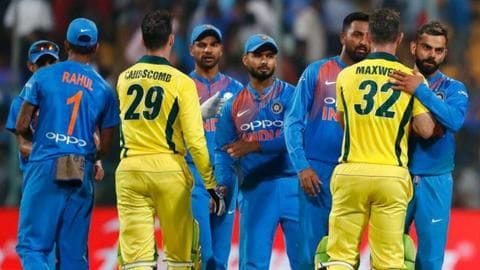 Speaking to India Today, Kohli rated his team among the top two in the world, across the formats.

He hailed the young guns for their belief, resulting in a smooth transition.

Kohli puts process ahead of success, numbers and results

"We obviously have the desire to win big tournaments and big series and we want to give our best effort possible. But, if you focus on things which are only based on success and numbers and results, you don't enjoy the process," said Kohli.

Kohli admits that he hates losing 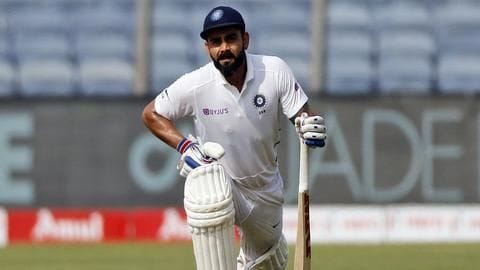 Kohli further admitted that he hates losing anything and that is the quality every sportsman should possess while competing at the highest level.

"No one is fine with losing or failing. You accept it, you process it - that's different. But, the most important thing for me to do anything on the field is I don't want any maybes or what-ifs," he continued.

India have been phenomenal under Kohli 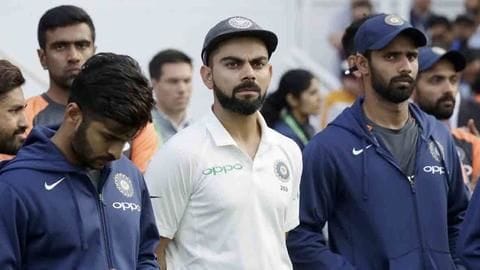 Speaking of India's performance under Kohli, it has been a phenomenal ride, as the side has played 160 matches and won 107 matches, losing only 39. The team has a win-loss ratio of 2.74.

India have done a wonderful job overseas under Kohli 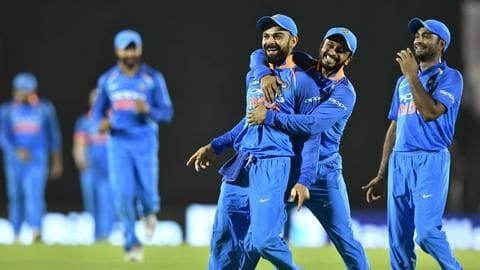 While most of the memorable wins under Kohli have come at home, they have also been commendable outside home, having won 63 off 96 games.

Under Kohli, India won their first and only Test series in Australia.

When did Kohli make his ODI debut?

Kohli made his ODI debut in August 2008, against Sri Lanka.

Has Kohli ever won an ICC tournament?

Has Kohli won any ICC tournament as capain?

No, Kohli is yet to win an ICC tournament as skipper.