IPL auction: Five players who can start a bidding war 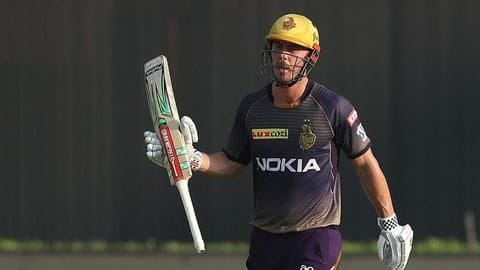 The Indian Premier League 2020 auction is set to be held on December 19 in Kolkata.

Last month, a total of 71 players were released by teams.

A total of 971 players (713 Indians and 258 overseas players) have registered for the upcoming auction.

After looking at overseas players, who could be snubbed, we look at five players who can start a bidding war.

Availability of Glenn Maxwell is a big bonus 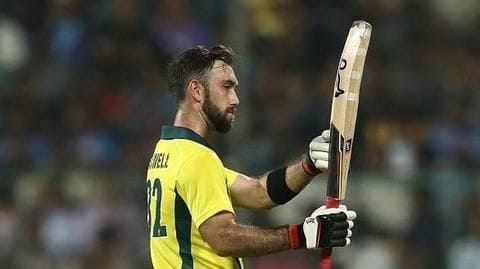 Glenn Maxwell has made himself available for the IPL 2020 auction.

Maxwell, who had taken an indefinite break away from the game, took part in training with the Victoria squad at the Melbourne Cricket Ground.

He opted out of the IPL 2019 auction after being released.

Chris Lynn will be the cynosure of all eyes 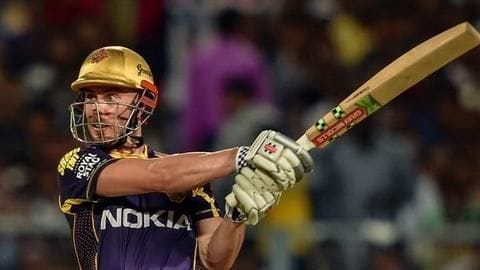 Chris Lynn was one of the high-profile names, who was surprisingly released by Kolkata Knight Riders.

The Australian was an integral part of the KKR set-up and scored runs consistently in the last three seasons.

However, KKR had other plans and there's no doubt that Lynn will garner a lot of attention in the IPL auction this month.

He could draw some massive bids.

Sam Curran could be a great prospect 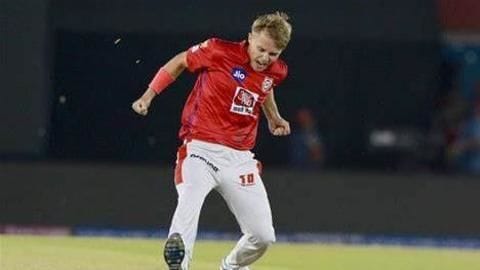 He scored 95 runs and claimed 10 wickets in his maiden IPL season.

The young all-rounder from England is a real talent and has set himself well.

He has been a constant feature for England of late.

He can contribute with the bat as well and teams could be tempted to spend.

Evin Lewis is in the mix as well 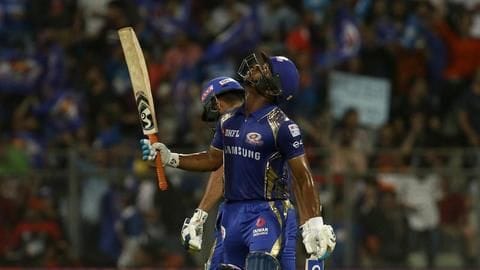 West Indian Evin Lewis didn't get the desired run of games last season as Mumbai Indians opted for a change atop.

Teams who would want to bolster their opening department will look to get Lewis.

He can be a crucial asset.

Pat Cummins can draw mega bucks in the auction 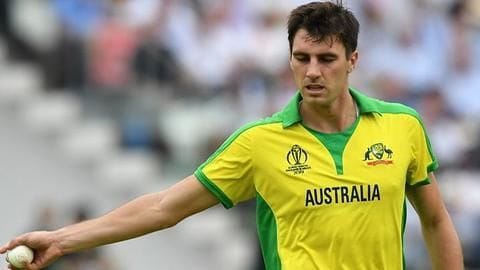 Australian fast bowler Pat Cummins has set a base price of Rs. 2 crore for himself.

The number one Test bowler in the world has been a reputed customer.

Cummins, who has gained a lot of respect for his exploits, can be a crucial customer for any team in IPL.

What to expect from the IPL 2020 auction?