KL Rahul's focus is on utilizing each opportunity: Details here 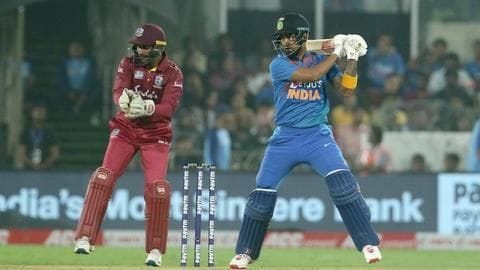 Indian cricket team batsman KL Rahul feels the ICC World T20 is too far away and his present focus in on utilizing each opportunity for the side.

Rahul was terrific in the first T20I against West Indies in Hyderabad.

He scored a stroke-filled 62 in a record-breaking innings to help India win.

Here is what the batsman said.

Rahul impresses one and all in Dhawan's absence Team India is continuing its preparations for next year's ICC T20 World Cup in Australia.

The three-match series against West Indies is another chance of understanding things.

There are some players, whose places are not yet secured.

They would be keen to impress the selectors with their performances.

For Rahul, he got a chance in the absence of the injured Shikhar Dhawan atop. 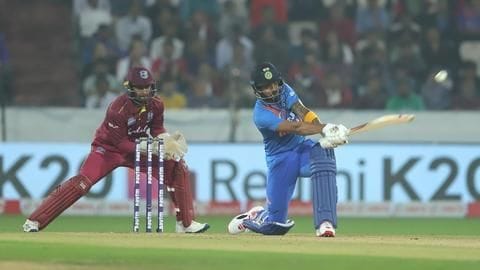 He said he is looking forward to make the most out of the chances.

"It's [T20 World Cup] a long way, honestly. I have got the opportunity to bat top of the order again after a couple of series, so looking forward to just making the best use of it," Rahul said.

Rahul not worrying about the ICC World T20

"Today was a good outing, good hit in the middle and hopefully I can continue the same thing without worrying about October next year. There are a lot of games before that," the right-handed batsman said. 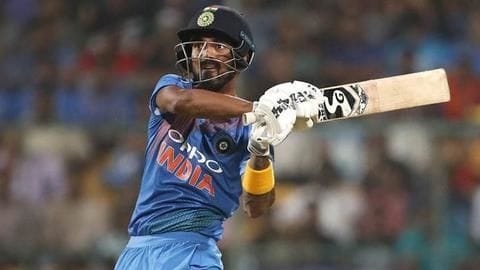 How did the first T20I pan out? 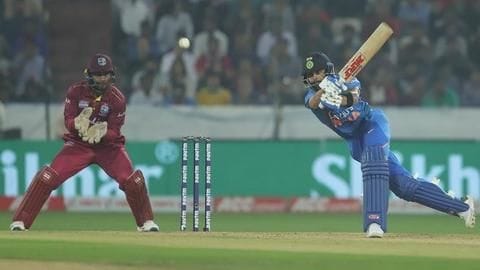 However, Lewis and King took the game away from India with a 51-run stand for the second wicket.

Hetmyer and Pollard continued with the momentum, before Jason Holder (24*) thrived with a cameo.

In reply, Rohit departed early, however, Rahul and Kohli got the scorecard moving.