Here is what Sourav Ganguly said about women's IPL 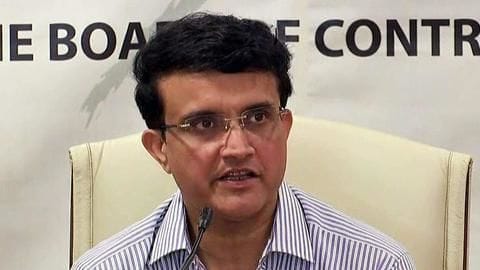 The Indian Premier League (IPL) is already the most successful T20 league in the world, as it is also the most lucrative one.

Owing to its tremendous success, it has been long contemplated that the same is done for women's cricket as well.

However, nothing concrete has developed as of yet.

Meanwhile, BCCI President Sourav Ganguly feels it could still be four years away.

You need to understand the practicality of it: Ganguly

"You need to understand the practicality of it. You need a lot more women players. I see that in four years' time, to get a seven-team IPL with the best women players [in participation]," said Ganguly to India Today. Speaking further on this, Ganguly said that the state associations should start building strong teams, since women's cricket has had a massive boost in the past few years.

"Three years down the line, when you have 150-160 players, you can take the IPL forward. Right now, we have 50-60 players. With the push BCCI has for women's cricket, that will only increase," he added. 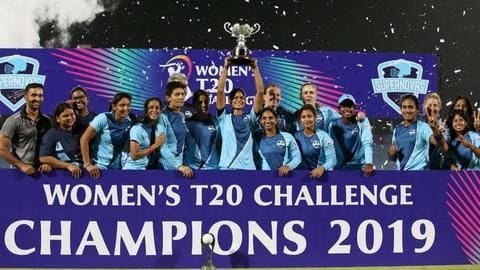 As far as the same is concerned, the Board of Control for Cricket in India (BCCI) has been organizing exhibition matches for the past two seasons.

While it was a two-team affair in 2018, between IPL Trailblazers and IPL Supernovas, the next season saw a team being added, IPL Velocity.

Meanwhile, the Supernovas were victorious on each occasion.

Rise of women's cricket of late 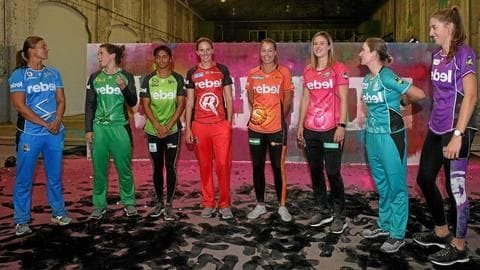 As far as women's cricket is concerned, its history dates back to almost the same as men.

However, it has been for the past four years since this has risen to prominence.

Furthermore, the introduction of the Women's Big Bash League (WBBL), since 2015-16, has made the sport even competitive.

Also, India finishing as runners-up in the 2017 World Cup has helped the cause.

Will Women's IPL exhibition matches be played in 2020?

There is no confirmation if Women's IPL exhibition matches will be played in 2020.

Who is the captain of IPL Supernovas?

Who is the captain of IPL Trailblazers?

Who is the captain of IPL Velocity?