Here is what Mourinho did following Tottenham's loss to United 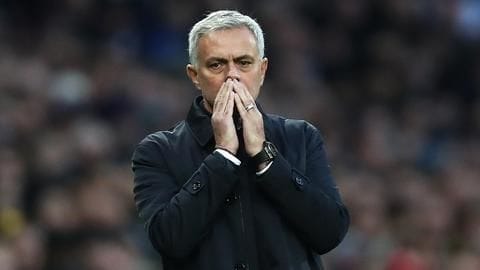 Tottenham Hotspur suffered a 1-2 loss to Manchester United in their Premier League tie at Old Trafford on Wednesday.

The match was a special one for former United gaffer Jose Mourinho, who now manages Spurs.

However, Mourinho's homecoming didn't end well as his team lost.

Post the loss, Mourinho said, he didn't go home and slept at the training ground. Here is why.

Mourinho slept at the training ground, planning ideas for Burnley Mourinho said that instead of going home, he chose to stay at the training ground, while the next morning, he planned tactics for the next tie against Burnley.

After a defeat, you cannot be sad: Mourinho

"That's the way you have to do it in football. Don't accept it in a passive way. After a defeat, you cannot be sad. You have to be more than that. You have to be raging, angry, not sad," Mourinho further added. 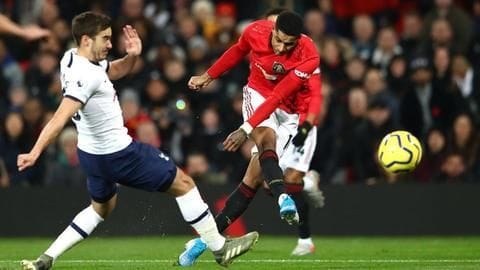 The match had an interesting start, as United were up within six minutes, following a strike by Marcus Rashford.

However, it was in the 39th minute, when Dele Alli pulled things back with an acrobatic goal, as the deadlock stayed at half-time.

The tie was decided by a second-half penalty, in the 49th minute, as Rashford sealed it with a brace.

Mourinho has had a decent stint in England so far 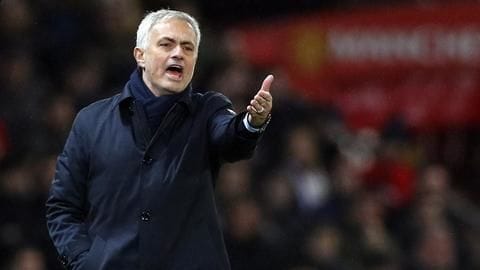 As far as Mourinho's managerial career in England is concerned, he has fared decently.

So far at Spurs, he has lost one game out of four.

How many clubs has Jose Mourinho managed so far?

Which club did Mourinho had his best stint?

Mourinho's best stint came at Real Madrid, with a win percentage of 71.9.

Which club did Mourinho manage prior to Tottenham Hotspur?

How many UEFA Champions League has Mourinho won as a manager?

Mourinho has won two UCL as a manager.