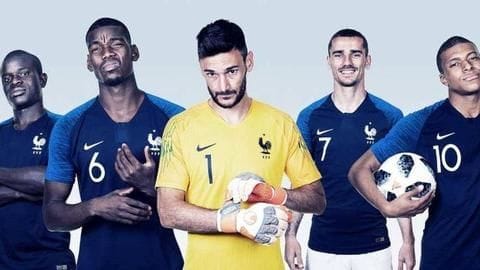 France are the reigning world champions, having won the 2018 FIFA World Cup in Russia.

While it was their only second World Cup win in history, with the first being in 1998, they have over the years dominated world football.

On the same note, we rank the greatest footballers the nation has ever produced.

Lilian Thuram: The prime French defender of all 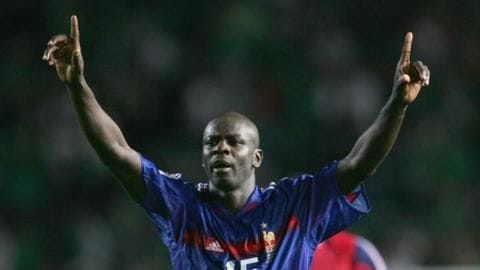 We start the list with a defender, as Lilian Thuram etched his name in the legacy books of French football.

He played a total of 142 matches for France, including the 1998 World Cup triumph, along with the 2000 European Championship win.

His ability to play with strength, pace, along with elegance, heavy marking, and aggressive tackling made him a prime French defender.

Raymond Kopa: The mid-fielder who began a revolution for France Next up, we have attacking mid-fielder, Raymond Kopa.

While he played 45 matches for France, helping them finish third during the 1958 World Cup, it was his stint at Real Madrid, where he won three European Cups, which made him immensely famous.

Known for his advanced play-making ability, he was quick, agile and had a love for dribbling, besides being a prolific goal-scorer. 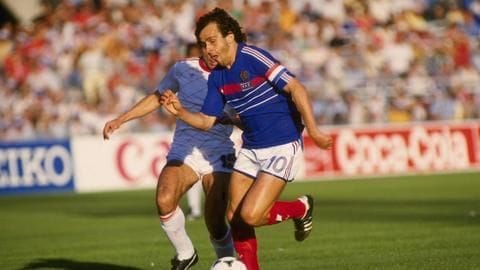 Now, this could be debatable, owing to Michel Platini's corruption claims of late.

Nonetheless, keeping his post-football career aside, there is no denying that he was one of the greatest French mid-fielders of all-time.

Known for his fine passing, along with his ability to take clean penalties and free-kicks, he helped France win the 1984 Euro, besides winning it all at Juventus.

Thierry Henry: The most ruthless French striker of all-time 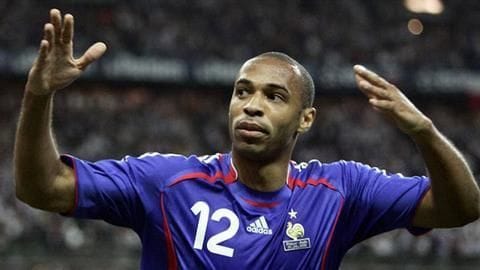 When it comes to power football, Thierry Henry set an example apart.

Known for his ability to play with exceptional pace, skill, and composure, along with his great dribbling skills, it helped him outplay his opponents.

Furthermore, his potential to strike the ball well made him one of the most successful French forwards in the English Premier League.

A World Cup winner and legend.

Zinedine Zidane: The most all-round player for France Last, but not the least, Zinedine Zidane has to go down as the greatest Frenchman of all-time.

While he was originally an attacking mid-fielder, known for his ability to play with elegance and vision, along with great passing, ball control, and technique, Zidane's gameplay was unparalleled.

Consequently, he won it all with Juventus and Real Madrid, and also the 1998 World Cup with France.

Which club did Zinedine Zidane last play for?

Which club did Thierry Henry play for in the EPL?

Henry played for Arsenal in the EPL.

How many goals did Zidane score for France?

How many goals did Henry score for Arsenal?

Who are the highest-paid footballers in 2019? Know it here