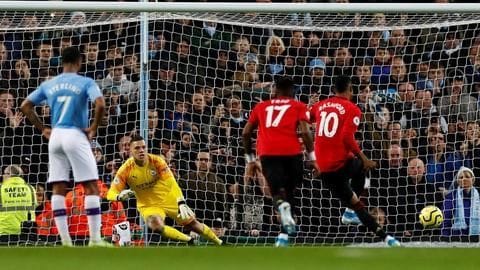 The win takes United to the fifth spot, while City struggle at the third spot, with their title defense chances seemingly over.

Here is how the match panned out. 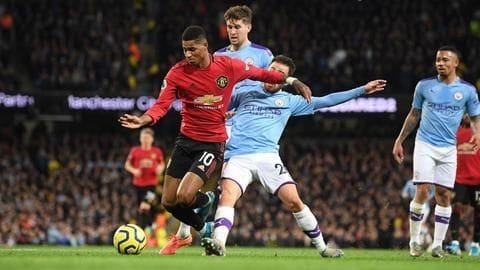 Daniel James came up with the opening chance for the visitors, after Fred set up a good assist for him, while his powerful shot was palmed away by Ederson.

However, it was in the 19th-minute when the referee initially revoked United a penalty, only for VAR to over-rule it, as Bernardo Silva brought down Marcus Rashford inside the box.

United continue the momentum to go up 2-0 It was in the 27th minute when Rashford came close to doubling the lead, but the ball clipped the crossbar and bounced over.

However, it was two minutes later when Martial and James followed up with a good pass, only for the former to find the bottom corner of the near post.

Meanwhile, VAR denied City a penalty at the stroke of half-time.

City fightback with a couple of close chances 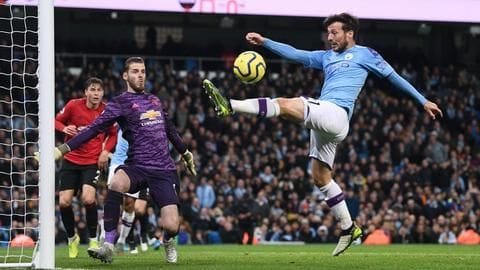 Following the break, the hosts were charged up as in the 56th minute, Kevin De Bruyne's powerful run and shot from inside the box was well saved by Victor Lindelof, who slid in.

Seven minutes later, it was Rodri, who fired a thunderbolt from just outside the box after receiving a pass, only for David de Gea to push it over the bar.

City strike back, but lose the match 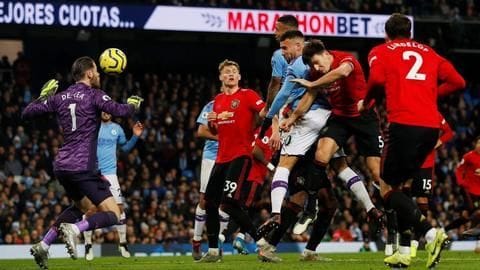 While City looked relentless in the closing stages, with a number of chances, United's defense continued to pile pressure.

It was in the 85th minute when a corner kick from Riyad Mahrez saw Nicolas Otamendi thumping the ball in with a powerful header to pull one back for the hosts.

However, de Gea, along with rock-solid defense, sealed United's win.

Here are some key stats from the match 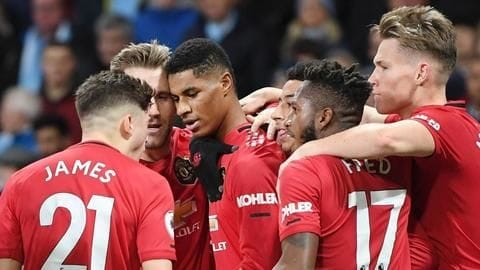 As for some key stats from the match:

This is Pep Guardiola's worst start to a top-flight season in his managerial career, following the opening 16 matches (32 points).

How many times have Manchester United won the EPL?

When was the last time United won the EPL?

How many times have Manchester City won the EPL?

City have won the EPL on six occasions.

When did City first win the EPL?