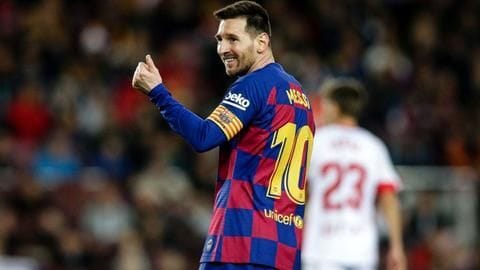 Barcelona superstar Lionel Messi continued his record-breaking run in La Liga, as he went past another record set by his long-time rival Cristiano Ronaldo.

Messi now holds the most hat-tricks in the competition, as it was the same that allowed his side to beat Real Mallorca on Sunday.

Furthermore, with this win, Barca are back at the top spot on goal difference. 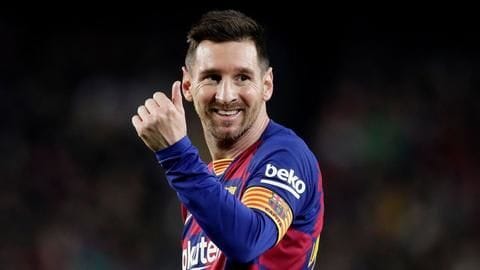 Messi scored three times as he secured another special feat.

In the process, it was his 35th hat-trick in the competition, as he went past Ronaldo's previous record of 34.

With Messi showing no signs of slowing down, and with Ronaldo playing in a different league, this record would be extended in the coming years.

35 - @FCBarcelona's Lionel Messi has become the player with the most hat-tricks in @LaLigaEN history (35), surpassing Cristiano Ronaldo (34). Excellence. pic.twitter.com/WUFU9Ck241 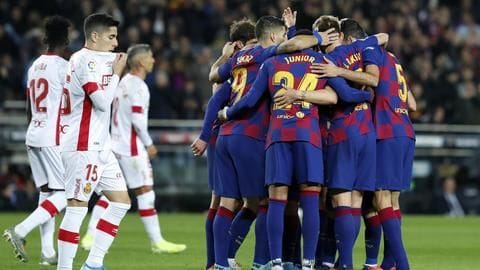 Barca were off to a dominating start, as Antoine Griezmann put the hosts ahead in seven minutes, with Messi following it up in the 14th.

While Mallorca struck back in the 35th, Messi and Luis Suarez made it 4-1 at half-time.

Following the break, Mallorca pulled back another one, as Messi scored the winner in the 83rd.

Some key stats from the match 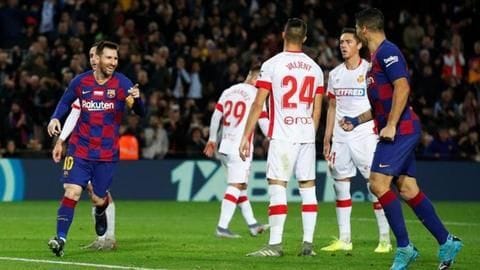 Following are some key stats from the match:

- Messi alone has scored the most goals from outside the box in the top five European leagues this season (7).

- Messi alone has also scored 10-plus goals in the past 14 seasons of the top five European leagues (10).

- Suarez has so far scored against every team he has played in La Liga.

Other records held by Messi 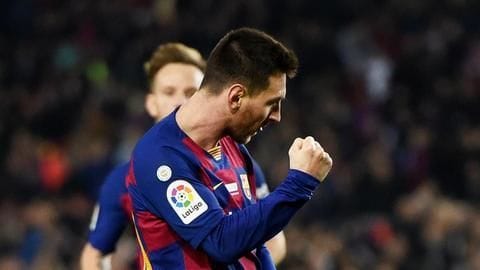 As for some other records held by Messi:

He is the top goal-scorer in the UEFA Champions League: 114 goals.

He has scored the most hat-tricks in all competitions: 47.

He has scored the most home and away goals in Barca's history in La Liga: 249 and 182, respectively.

He has scored the most goals as a substitute across competitions: 34.

When did Lionel Messi join Barcelona?

How many goals has Messi scored for Barca?

How many UEFA Champions League titles has Messi won?

Messi has won the UCL on four occasions.

Which club did Messi play for prior to Barca?

Prior to joining Barca, Messi played for Newell's Old Boys.

Looking at some of the unknown records by Lionel Messi